Sinn Fein Deputy Leader Michelle O’Neill says Theresa May has said she would not be confident of winning if the public voted on Northern Ireland. 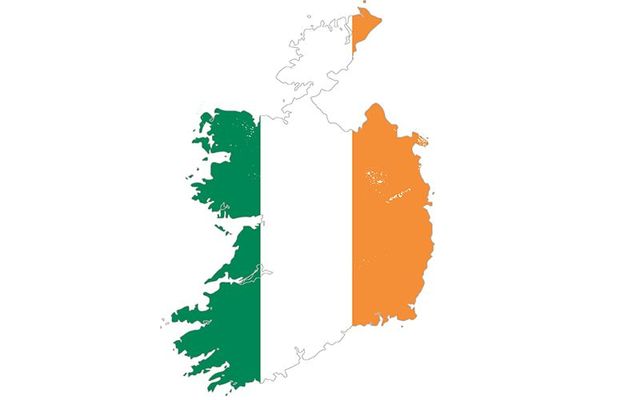 Is the time right for a referendum on a United Ireland? iStock

Sinn Fein Deputy Leader Michelle O’Neill says Theresa May has said she would not be confident of winning if the public voted on Northern Ireland.

The British Prime Minister Theresa May has reported said that the UK government would lose a referendum on Irish reunification.  Sinn Féin Deputy Leader Michelle O’Neill has said that this is an admission that the threshold to hold such a vote has now been met.

O’Neill also insisted that May has ‘no right’ to deny the people of Ireland the democratic entitlement to decide their own constitutional future.

She was responding to reports that Theresa May told Conservative MP Jacob Rees-Mogg that she would not be confident of winning such a referendum and it’s not ‘a risk I’m prepared to take’.

Michelle O’Neill said: “If these reports are accurate, Theresa May is conceding that the Good Friday Agreement threshold for triggering a Unity poll has been met but that she isn’t prepared to allow the people of Ireland, North and South, to exercise their democratic right.

“That is an appalling display of contempt for the democratic rights of Irish citizens. It is also a fundamental breach of the Good Friday Agreement which clearly provides for a referendum. Theresa May has no right to deny democratic entitlements to the people of Ireland, North and South.

“Sinn Féin has raised the need for a Unity referendum with the British Government on numerous occasions over recent years, particularly in the wake of the Brexit vote. 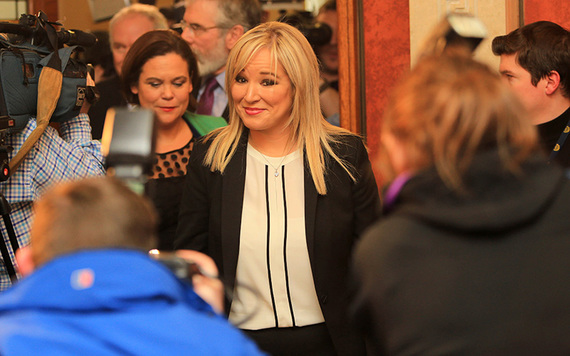 “On each occasion they have stated that they do not believe the threshold has been met but have repeatedly refused to clarify what criteria they use to reach this conclusion.

“The Good Friday Agreement and the subsequent legislation states that a poll shall be held ‘if at any time it appears likely’ to the British Secretary of State that a majority in the North would vote to form part of a united Ireland.

“There is nothing in that legislation that prevents a referendum from taking place at any stage. However, even if you accept the British Government’s interpretation of the threshold, then Theresa May’s comments are an admission that she believes the bar has now been reached.

“However, rather than act on that by honoring her government’s commitments and allowing people to exercise their democratic rights, she has also indicated that she intends to actively prevent that from happening.

“That is entirely unacceptable. It is an affront to the democratic rights of our people and the British Government must immediately clarify their position regarding their commitments to a Unity referendum in line with their legislative and Good Friday Agreement commitments.”