Shock as expert predicts Catholic majority in Northern Ireland by 2021

Catholics will outnumber Protestants in only a few years, but leading researcher says that does not mean all will support a united Ireland. 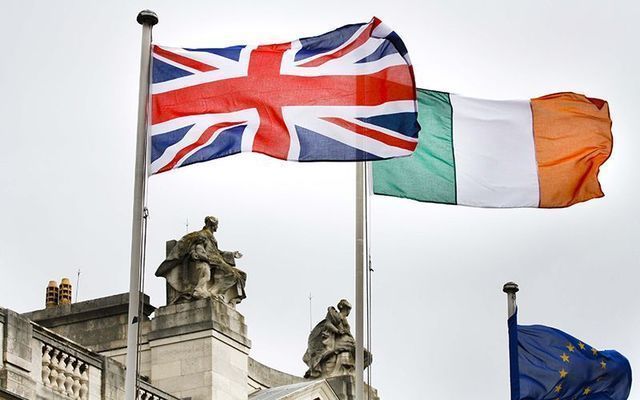 May 17, 2011: The British Flag flying in front of Government Buildings on the day of Queen Elizabeth II's visit. Rollingnews.ie

There will be more Catholics than Protestants in Northern Ireland by 2021, according to one leading expert.

According to Paul Nolan, an academic and independent researcher known for the three Northern Ireland Peace Monitoring Reports, Catholics will outnumber Protestants in only a few years.

“Three years from now we will end up, I think, in the ironic situation on the centenary of the state where we actually have a state that has a Catholic majority,” he told BBC News NI.

Nolan points out that a Catholic majority does not necessarily mean that all will support a united Ireland. He said that although 45 percent identified as being Catholic in the 2011 census, only 25 percent of those surveyed claimed an exclusively Irish identity, the Irish News reports.

“The future of unionism depends entirely upon one thing – and I mean unionism with a small ‘u’ – it depends on winning the support of people who do not regard themselves to be unionists with a capital ‘U’,” he said. 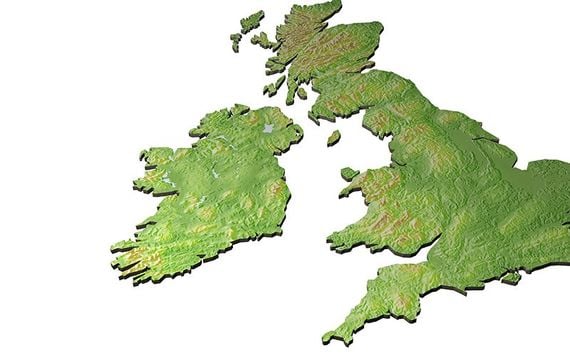 “In other words people who do not identify with the traditional trappings of unionism; people who would give their support for a UK government framework and that’s a sizeable proportion of Catholics provided they are not alienated by any form of triumphalism or anything that seems to be a rejection of their cultural identity as nationalists.”

Nolan suggested that this will lead to "more examination of what a United Ireland might mean.”

"Does it mean one parliament in Dublin or two parliaments? One in Belfast and one in Dublin?

"I think the more that gets unpacked, the more opinion will move back and forward. Its not going to go just in one direction.”