UK's leader calls Northern Ireland backstop "anti-democratic" while Donald Tush quashes his comments pointing out it is the only solutions and Brexit Britains are "not proposing realistic alternatives". 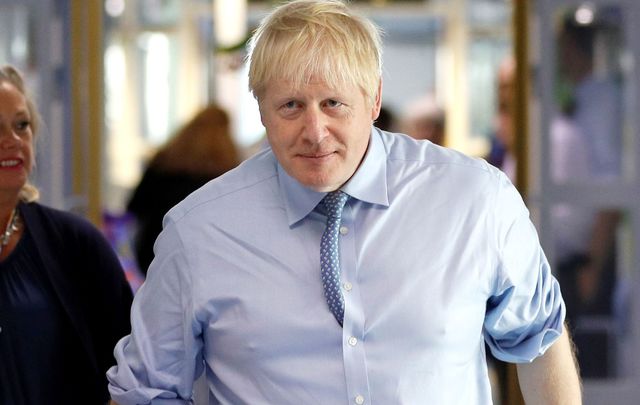 The Northern Ireland border backstop is a contingency plan including in the agreed Brexit plans which would avoid a hard border being introduced between the North and South of Ireland. The United Kingdom's deadline to leave the European Union is October 31.

I have written to @eucopresident about key aspects of the UK’s approach to Brexit, problems with the “backstop” & the Government’s commitment to the Belfast (Good Friday) Agreement whether there is a deal with the EU or not.https://t.co/7JYdIsZdjB pic.twitter.com/Sc6WjDPdkw

Johnson seems determined to exit the Union on the deadline, with or with a deal from Europe, despite the fact that this would most likely see a return to violence on the Northern Ireland border, after 20 years of peace.

The backstop is an insurance to avoid a hard border on the island of Ireland unless and until an alternative is found. Those against the backstop and not proposing realistic alternatives in fact support reestablishing a border. Even if they do not admit it.

In Johnson's letter he called the backstop "anti-democratic" and said that while he wishes for the United Kingdom to exit Europe on deal he could not support an agreement that “locks the UK, potentially indefinitely, into an international treaty which will bind us into a customs union and which applies large areas of single market legislation in Northern Ireland”. 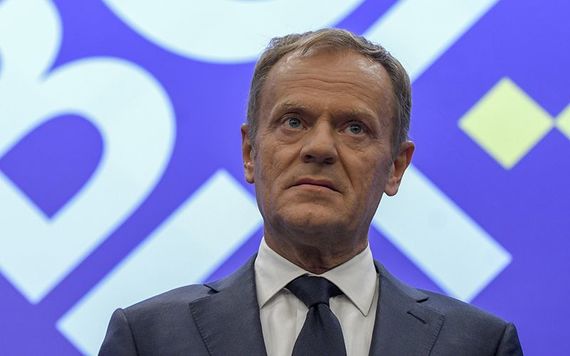 “The letter does not provide a legal operational solution to prevent the return of a hard border on the island of Ireland.

“Our position on the backstop is well known... (It) is the only means identified so far by both parties to honor this commitment.”

He said "I completely reject that out of hand, the backstop is there to protect the Good Friday Agreement, it is not a threat to it. And it's very worrying to hear him use a term like anti-democratic.

"The backstop was agreed to by a democratically-elected British government. He himself voted for the backstop at the last vote in parliament as part of the wider Withdrawal Agreement.

"The backstop protects the Good Friday Agreement, both the Irish and British governments have that responsibility as co-guarantors and of course the entire European Union backs that position."

Will Britain exit with a no-deal Brexit on October 31? Do you think The Troubles in Northern Ireland could rear its head once more? Let us know your thoughts in the comments section below.