Daniel O'Connell, the president of the AOH, has pledged the organization's support and prayers to Joe Biden and Kamala Harris. 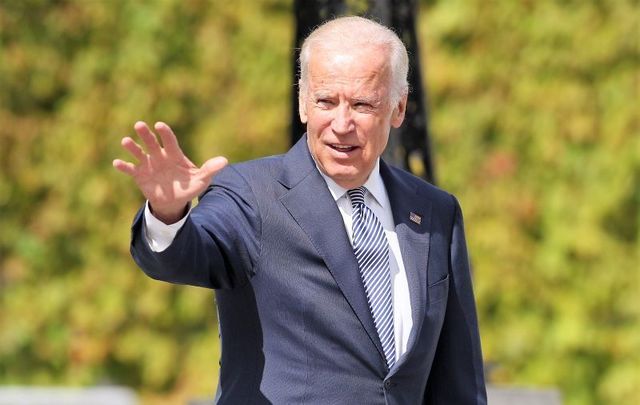 The Ancient Order of Hibernians (AOH) has written a letter to President-elect Joe Biden, congratulating him on his victory over President Donald Trump.

Daniel O’Connell, national president of the AOH, penned the letter to President-elect Joe Biden and Vice President-elect Kamala Harris on November 8, the day after major networks in the US called the presidential election in the duo's favor.

The letter reads: “The Ancient Order of Hibernians, America’s oldest and largest Irish American Catholic organization, wishes to express our congratulations to you, President-Elect Biden and Vice President-Elect Harris, on being elected to the two highest offices in our nation.

"Once again, the promise of America, as embraced and defended by hundreds of thousands of Irish immigrants, has been vindicated by this example of the voice of the people being the supreme power of the land.

"Sadly, our nation is living through a period of crisis in this time of the COVID-19 pandemic and divisiveness. Irish Americans are no strangers to the ravages of disease and injustice. Irish America was born of the deadly combination of a potato blight combined with the incompetence and indifference of an alien government who claimed dominion without responsibility.

"Americans can take just pride in helping to bring about the Good Friday Agreement and the promise, yet incomplete, to end years of sectarian conflict with a peace based on parity of esteem. Surely, the nation that can help bring about what was unimagined and despaired of in Northern Ireland can meet the challenges of the acrimony that is all too prevalent today in too many quarters of our nation.

"As you prepare to assume the presidency, the Hibernians are reminded of the words of John F. Kennedy, the only previous Irish Catholic President of the United States, when he said, 'Let us not seek the Republican answer or the Democratic answer, but the right answer. Let us not seek to fix the blame for the past. Let us accept our own responsibility for the future.'

"As Hibernians who have sworn to support the Constitution of our country, we pledge you our support as our elected President and Vice President and offer you our prayers."