Patrick Geraghty, 77, was killed on his seaside farm on the Erris Peninsula on Saturday evening after he was charged by the cow while checking up on it. 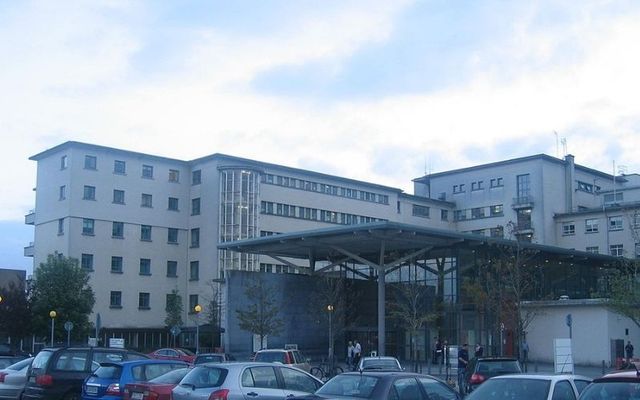 An Irish farmer has died after being attacked by a newly-calved cow on his farm in County Mayo.

Patrick Geraghty, 77, was killed on his seaside farm on the Erris Peninsula on Saturday evening after he was charged by the cow while checking up on it.

Emergency services treated the victim at the scene before removing him to University College  Hospital Galway via an Irish Coast Guard helicopter.

He was pronounced dead at the hospital sometime after his arrival.

Geraghty is survived by his wife Ellen and his two adult children, who described him as a popular and hard-working man.

The Geraghty family live in Mullaghroe, Clogher, near the tip of the Erris Peninsula, and the local community is mourning the death of the popular farmer.

Geraghty had reportedly attended mass just hours before his shocking death. Parish priest Fr. John Loftus, told the Independent the Geraghty was “a great man of the community and of the parish”.

He added: "Paddy loved farming and taking care of his stock with his wife Ellen (Ellie), and I suppose in one way, he died doing what he loved."

Sean Carey, an elected member of the Mayo County Council in the Belmullet Electoral Area, said that the community had been stunned by the tragedy.

"We especially feel for Patrick’s family on their sad and sudden loss," he told the Irish Independent.

He told Agriland that Geraghty was a "gentleman" and added that the news was a "big shock" to everyone in the area.

"Paddy took great pride in his animals. Everything was always neat and everything in its place," Carey told Agriland.

Carey said that the "close-knit" local community was rallying around the Geraghty family in the wake of the tragedy.

The Health and Safety Authority (HSA) frequently highlights the dangers of attending to newly-calved cows and heifers, stating that newly-calved animals may become aggressive to intruders in their space.