Dale Hannon died on the Spanish island of Tenerife, his partner Chloe Higgins, who was six months pregnant, was found dead at her Limerick home. 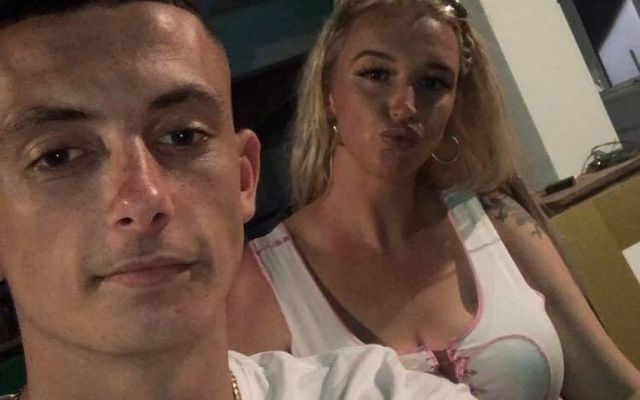 A young Irish couple expecting their first child have tragically died days apart from one another.

Dale Hannon, 21, from County Limerick, died on the Spanish island of Tenerife on September 9, while his 26-year-old partner Chloe Higgins, who was six months pregnant, was found dead at her Limerick home on September 17.

The circumstances surrounding both deaths have yet to be confirmed.

Hannon is predeceased by his parents Olivia and Billy and is survived by his brother Dylan, his grandmother Bridget, his aunt Lisa, his uncle Pa, and several cousins, nieces, and nephews.

He was laid to rest in Mount St. Lawrence old cemetery on Wednesday following a funeral mass at St. Saviour's Dominican Church in Limerick.

His partner Chloe Higgins was a mother-of-two and is survived by her parents Martin and Michelle, her daughters Tia and Charley, her sisters Leona and Megan, and her grandparents Richie and Ann, Johnny and Geraldine.

She will be laid to rest in Mount St. Lawrence old cemetery on Friday following a funeral service at St. Saviour's Dominican Church.

Natalie Coleman, who is believed to be Higgins' cousin, paid tribute to the 21-year-old following his funeral on Wednesday.

"Dale Hannon you got the best send off and it was well deserved. You were one of a kind, you can never be replaced. We will love and miss you so much kid."

"I hope you and Chloe Higgins and baby Olivia are so happy in God's kingdom."

Hannon played with local soccer club Hyde Rangers FC and the club paid an emotional tribute to their former player.

"The club are deeply shocked and saddened at the passing of our former player Dale Hannon. Dale played both schoolboy and junior football with us for years and will be deeply missed by all who knew him," the club said in a statement.