Nóra Quoirin's family say the new "open" verdict is an important step in their quest for justice for the 15-year-old Irish passport holder who died in Malaysia in 2019. 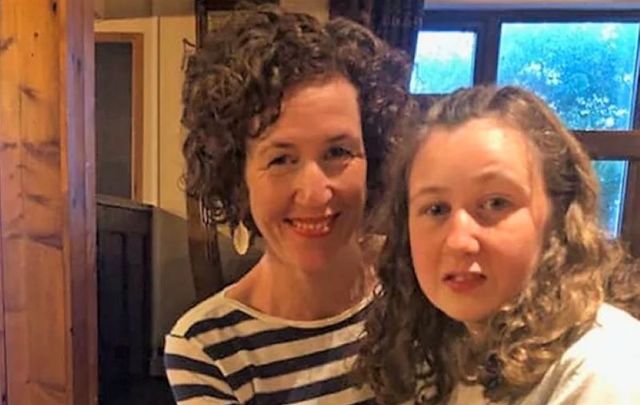 Nóra Quoirin's mysterious death in Malaysia in 2019 now has an "open" verdict after a judge overruled the previous "misadventure" verdict that was handed down in January.

Meabh Quoirin, Nóra's mother and a native of Belfast, explained on RTÉ's News at One on Wednesday that the family filed for a case revision after the "misadventure" verdict was delivered in January of this year.

In turn, Meabh said, the family was appointed a judge who embarked on a journey of "looking again at all of the evidence, turning up to the resort from where she [Nóra] disappeared and looking at the journey of where she was eventually found."

On June 16, the revised "open" verdict was delivered in a courtroom in Malaysia over Zoom, with the Quoirins and various parties, including the DPP in Malaysia, on the stream.

“An open verdict means that there is insufficient proof to conclude any other type of verdict, be that misadventure, homicide, or otherwise," Meabh told RTE.

"So in the absence of sufficient positive proof of any other verdict, the court is bound to file an open verdict.

“And this is what we wanted. Because after listening to all of the evidence that was put before the courts during the main inquest, we realized it was going to be impossible to push for more than that.

“We still feel that the circumstances surrounding Nóra’s death were suspicious, but in terms of what’s legally available for us, an open verdict was incredibly important in our quest for justice for Nóra and that’s what we got today.”

Meabh said the judge "explained why there was overwhelming evidence to suggest that it would have been fairly difficult if not highly improbable to conclude that Nóra could have died by misadventure.”

The judge, Meabh said, detailed the complexity of the terrain and how difficult it would have been for Nóra to get out of the resort where she and her family were staying.

“But critically for us," Meabh said, "he also took the time to recognize who Nóra was."

A key component of Nóra's death that her family feel was initially overlooked was the fact that the teen had holoprosencephaly, which prevents normal development of the brain and results in limited verbal communication skills. 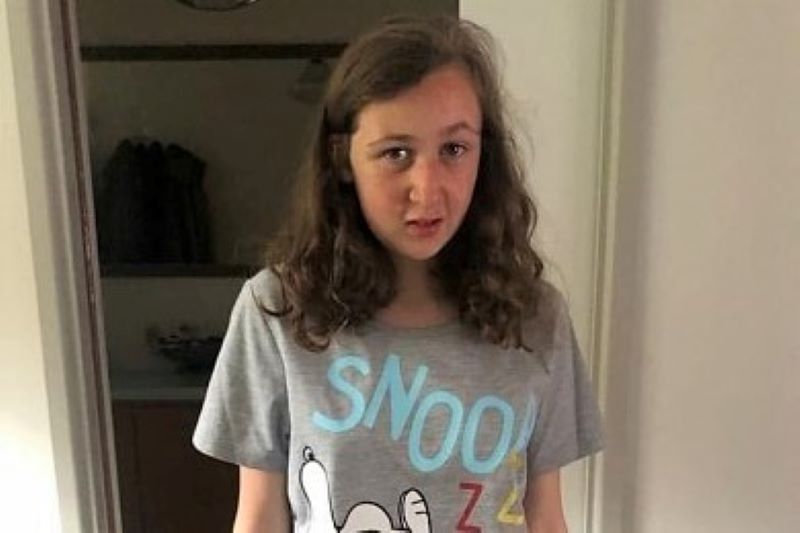 Meabh said the judge "spent time explaining to everyone about how her physical and especially mental and psychological constraints would have made all of those things highly improbable.

"For that reason, he had to rule out misadventure and therefore file an open verdict.”

Meabh said she and her family will now “digest that an element of justice has been served” before considering what next steps to take.

“We’re very pleased with the outcome we got today,” Meabh said, before adding: “It is still a very painful journey, I think it will always be one.

"We’re doing as best as we possibly could be, but it is a fight every day and one that we gladly take on in honor of Nóra.

“There is no getting away from the devastation and sadness, but we are determined to fight together as a family. Today is a big day and an important day in helping us on that journey of healing.”

Nóra Quoirin, 15, disappeared from her hotel room at a resort in Malaysia on the first night of her and her family's "trip of a lifetime." She traveled from London, where she and her family had been based, on an Irish passport, which she obtained through her Belfast-native mother.

A massive ten-day search ensued for the missing teen. Nóra's parents continue to insist that their teenage daughter could not have exited the resort on her own.

On August 13, 2019, Nóra's body was found in the jungle roughly 2km from her and her family's hotel suite.

Upon the discovery, police said there was no foul play involved with her tragic death. An autopsy concluded that she had probably starved and died from internal bleeding.

Nóra was laid to rest in Belfast in September 2019.

Following an inquest, a coroner in Malaysia ruled in January 2021 that Nóra died by "misadventure," a verdict that has now been overturned.