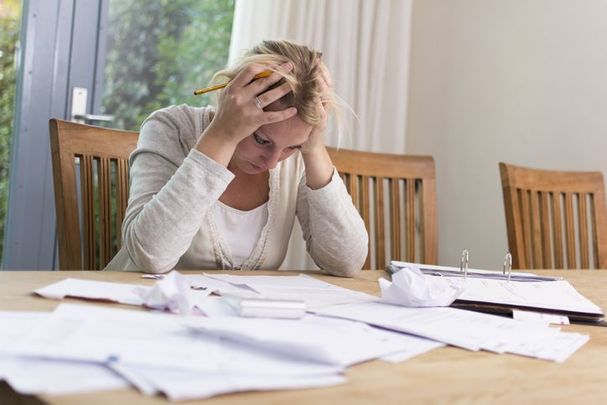 Margaret Loughrey from Strabane, Co Tyrone, scooped the prize six years ago when she had been living off unemployment benefit. Getty

Northern Irish lottery winner Margaret Loughrey wishes she never won her millions of dollars, claiming it has been "hell."

The winner of a $36-million ( £27 million) Euromillions lottery in 2013 has claimed that her life has been "hell" since winning the jackpot and that she now has very little of the money left.

Margaret Loughrey from Strabane, Co Tyrone, scooped the prize six years ago when she had been living on unemployment benefit. In living proof of the age-old adage that money can't buy you happiness, she has now spoken out about how purchasing the lucky ticket as "destroyed" her life.

"I have had six years of this and I don't believe in religion, but if there is a hell, I have been in it. It has been that bad. I went down to five-and-a-half-stone," Loughrey told Sunday Life.

Margaret Loughrey after her Euromillions win in 2013.

"I will never have peace as long as I live. Even if I didn't have a penny left, I won't.

"I regret winning the lottery. Of course, I do. I was a happy person before. I am a human being and all it has done is destroy my life."

Loughrey has also just been ordered by an Employment Tribunal to pay $39,000 (£30,000) to a dismissed former staff member who they found had been discriminated against on the grounds of his religion and sex.

Paddy Breslin had been a friend of Loughrey's for three years before working for her drove him "almost to the brink of suicide."

How would you spend your money if you won the lottery? Let us know in the comments section.