Leinster Rugby apologized, saying "Celtic Symphony," which features pro-IRA lyrics "ooh, ahh, up the 'RA," shouldn't have been played in the RDS Arena. 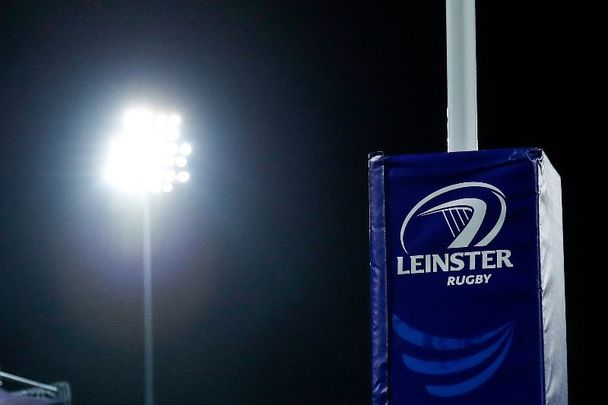 December 3, 2021: A general view of the RDS Arena in Dublin prior to the match between Leinster and Connacht. Getty Images

Leinster Rugby has apologized after "Celtic Symphony" by The Wolfe Tones was played at the RDS Arena in Dublin during the warmup for a match on Sunday, January 1.

"A song was played over the PA at the RDS Arena this evening that shouldn't have been played,” Leinster Rugby said in a statement on January 1 after “Celtic Symphony” was reportedly played that day.

“Leinster Rugby has taken measures to ensure it doesn't happen again and apologises sincerely for its use and for any offence caused."

According to the Irish Independent, “Celtic Symphony” by The Wolfe Tones - which features the somewhat controversial lyric “ooh, ahh, up the ‘RA” - was played after Leinster’s win over Connacht on Sunday.

Rúaidhrí O'Connor, the chief rugby correspondent with the Irish Independent, tweeted on Sunday from the RDS that he heard the “ooh, ahh, up the ‘RA” lyrics played in the stadium.

'Ooh Ah, Up the Ra!' rings out at the RDS as the Leinster players do a lap of honour and the crowd empties. Not sure the PA has been following the news cycle

Sunday's incident occurred just a few weeks after the Football Association of Ireland (FAI) was handed a €20k fine by UEFA after players from Ireland's national women's team were filmed singing "ooh, ahh, up the 'RA" in a dressing room after their historic win over Scotland in October.

After footage of the incident in Scotland began to circulate on social media, the Irish players as well as their manager Vera Pauw issued apologies. Still, the incident prompted a UEFA investigation and the subsequent fine.

In response to Sunday’s incident in Dublin, The Wolfe Tones asked, “Why the need to apologise …"

“Maybe those complaining should actually listen to the song in context,” the band tweeted on January 2.

“The usual suspects make yet another attempt to alienate Irish songs …”

Why the need to apologise … maybe those complaining should actually listen to the song in context … the usual suspects make yet another attempt to alienate Irish songs … https://t.co/H3We2MEaDQ