Dr. Kevin O’Connor has been Joe Biden’s primary care physician since 2009 when he was named the White House physician to the Vice President. 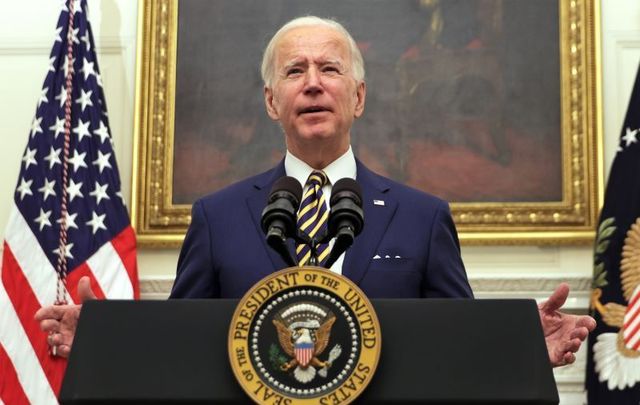 President Joe Biden has named his long-time physician Dr. Kevin O’Connor as the new White House physician, according to a report from ABC News.

Dr. Kevin O’Connor will replace Dr. Sean Conley, who served as the White House physician in the Trump administration. According to CNN, it's not uncommon for a president to name his own physician when taking office, though his two most recent predecessors each retained the incumbent doctor who had attended the men who served before them.

Dr. O'Connor, a retired Army colonel, served in the US Army for 22 years. In addition to degrees from St. Bonaventure University and the New York Institute of Technology College of Medicine. Dr. O’Connor has military education that includes Airborne School in 1986, AMEDD Officer Basic Course in 1993, and US Army Flight Surgeon training in 1998.

According to ABC News, a White House official said that Dr. O'Connor was chosen by President Biden due to their long history, and personal relationship. During his time as physician to Vice President Biden, Dr. O’Connor said: “We are apolitical.

He added: “I have never had a better commander than Joe Biden. All politics aside, he approaches his craft with such honor. He’s 100 percent family first. He’s genuinely genuine.”

Dr. O'Connor retired from the military after the Obama administration but continued as Biden's personal physician while serving as the Founding Director of Executive Medicine at George Washington University.  According to ABC News, Dr. O'Connor will not rejoin the military in his role as White House physician and becomes the first non-active duty doctor to serve as physician to the president in almost three decades.

Dr. O'Connor said that the "most note-worthy health incident" that Biden endured was an intracranial hemorrhage from a cerebral aneurysm in 1998, which was repaired by surgery at the time and has not since reoccurred.

Dr. O'Connor concluded in his report that Biden is a "healthy, vigorous, 77-year-old male, who is fit to successfully execute the duties of the Presidency, to include those as Chief Executive, Head of State, and Commander in Chief."