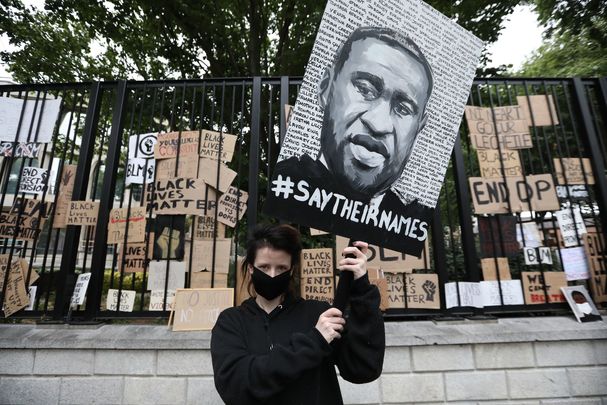 Human rights activist and lawyer Kerry, who is President of the Robert F. Kennedy Human Rights advocacy organization, was speaking to Miriam O’Callaghan on her RTE Sunday morning radio show in the aftermath of the killing of George Floyd by a white policeman.

Kennedy recalled that the day Martin Luther King died in 1968 there were riots in 125 cities across the U.S., followed by nine months of martial law.

She said her father, who was murdered two months later, would be disappointed that 52 years after King’s death there would again be protests across the country because of racial injustice.

“White political leaders and financial leaders and other leaders in society have enriched themselves, whether consciously or unconsciously, by playing on racist fears. You hear a lot about the right to bear arms in the United States.

“That’s just code for white supremacy and that is why President Trump evoked the Second Amendment last week before he sent military troops to fire tear-gas and rubber bullets against lawful, peaceful demonstrators at the White House so he could hold up a bible. That is appealing to that white supremacist leaning and that fear of blacks.” 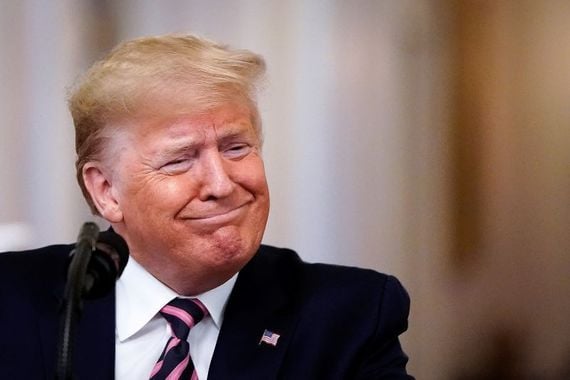 Kennedy emphasized that since her father’s murder there had been changes in the U.S. but they hadn’t gone far enough.

She recalled one of her father’s greatest speeches at the Cleveland City Club when he referred to institutional violence that afflicted the poor, and poisoned relations between men because their skin is a different color.

Kennedy was being interviewed the day after several protests across both parts of Ireland in support of the Black Lives Matter movement and following the death of Floyd while in police custody in Minneapolis last month.

There were anti-racism protests outside the U.S. Embassy in Dublin and other towns in the Republic, and in Belfast and Derry in Northern Ireland.

Many at the Dublin protest also voiced their opposition to the Republic’s Direct Provision system of housing for asylum seekers. 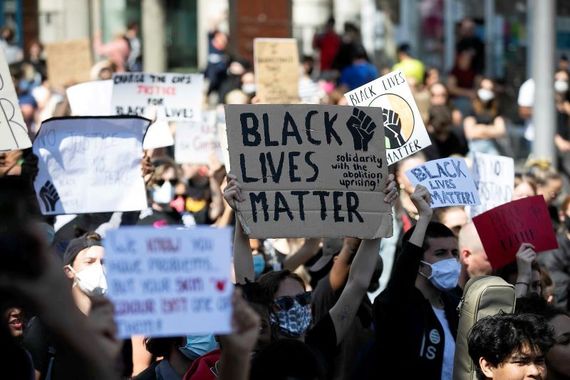 Anti-racism protests on the streets of Dublin.

Lucky Khambule of Movement of Asylum Seekers in Ireland said protesters had gathered “in solidarity with all the black people and everyone else in America and throughout the world because what happened there is something that can happen to you, can happen to me can happen to everybody.”

He added, “So we are here standing and saying no to racism and Direct Provision. Let people live freely and be a happy family.”

Justice Minister Charlie Flanagan admitted “nobody is happy” with the Direct Provision system.

He told RTE Radio that the government was making progress on the “root and branch transformation of the system” which he hoped would one day be abolished, but he couldn’t say when.

"We've witnessed the lack of moral leadership or words of understanding, comfort or healing from whence they should have come,” he said.

“We've also seen genuine revulsion at the heavy-handed response in some instances towards peaceful protesters and journalists.”

You can listen to Kerry Kennedy's the whole interview here on RTE's Player.