John Downey, of Co Donegal, was named an "active participant" in the 1982 IRA bombings in London's Hyde Park that killed four people and injured more than 30 others. 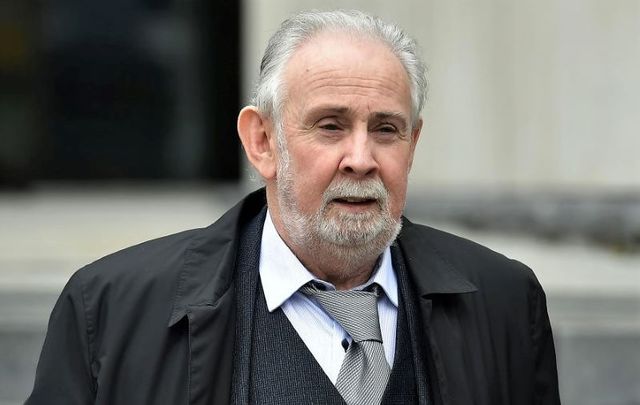 John Downey, a native of Co Donegal, has been named an “active participant” in the 1982 IRA bombings in London’s Hyde Park that killed four people and injured 31 others.

Sarah-Jane Young, the daughter of Lance Corporal Jeffrey Young who died during the attack, brought civil legal action against Downey after a criminal case against him fell apart in 2014.

Downey did not play any part in the civil proceedings but submitted a written defense denying any involvement with the 1982 attack.

On July 20, 1982, a car bomb left in South Carriage Drive ultimately killed four soldiers as they paraded from their barracks to Buckingham Palace. Lieutenant Dennis Daly, 23, and Trooper Simon Tipper, 19, died at the scene, while Squadron Quartermaster Corporal Roy Bright, 36,  and Lance Corporal Jeffrey Young, 19, died within days after the attack.

Seven horses had to be put down and another horse, Sefton, survived terrible injuries. 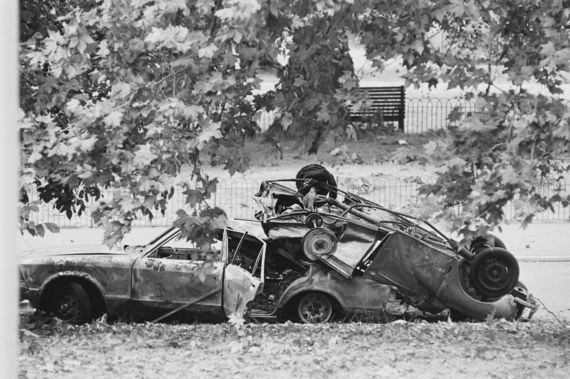 The court heard that 67-year-old Downey’s fingerprints were discovered on car park tickets connected to the vehicle that was used in the July 1982 attack.

Announcing her decision on December 18 in London, presiding Justice Yip said: "This was a deliberate, carefully planned attack on members of the military.

"I have found that the defendant was an active participant in the concerted plan to detonate the bomb, with the intent to kill or at least to cause serious harm to members of the Household Cavalry."

The case will now progress to a second stage to determine the amount of damages to be awarded.

After the court's decision, the victims' families responded:

Downey was originally charged in 2013 for his involvement with the incident, but the case fell apart the following year when it was revealed that the Police Service of Northern Ireland (PSNI) had issued Downey a letter in 2007 as part of the ‘On The Run Scheme’ that assured Downey he would not be prosecuted.

The letter was issued in error, but the judge at the time said the case could not proceed.