Joe Biden being referred to as "President-Elect" on the November 9 broadcast of RTÉ's Six One News was not in breach of the Broadcasting Authority of Ireland's standards. 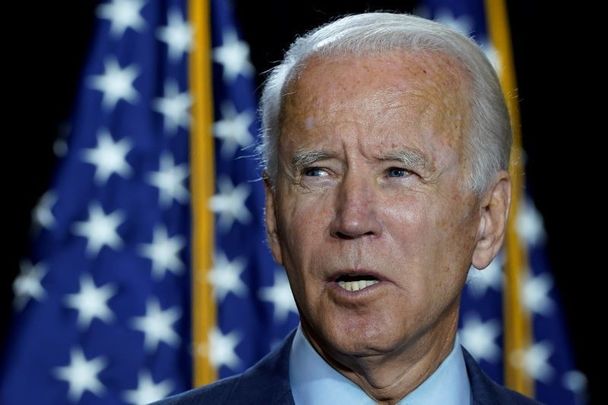 The Broadcasting Authority of Ireland (BAI) ruled that referring to Joe Biden as the President-Elect on November 9 was not in breach of its Code of Fairness, Objectivity, and Impartiality.

The Executive Complaints Forum of the BAI considered and rejected four complaints in meetings held in October, November, and December 2020.

Among the four complaints was one which took issue with the November 9, 2020 broadcast of RTÉ One’s Six One News, which discussed the US Presidential Election, which was held on November 3, 2020.

Major media outlets in the US first began to call the election in Joe Biden’s favor on November 7.

According to the BAI’s report, the complainant took issue with RTÉ referring to Biden as the President-Elect despite Trump having not conceded, especially amid allegations of voter irregularities.

The Code requires that news and current affairs content be presented in an objective and impartial manner, and that the broadcast treatment of news and current affairs, including matters which are either of public controversy or the subject of current public debate, is fair to all interests concerned and that it is presented with due accuracy having regard to the facts known at the time.

The BAI's report says that the complainant was of the view that "RTÉ showed bias in using the term ‘President Elect' and in its limited reporting regarding voting irregularities.

"The complainant takes particular issue with a comment made by RTÉ’s Washington Correspondent, in which he stated that allegations of voter irregularities are ‘without evidence.’”

BAI said that in response to the complaint, RTÉ said that the term ‘President-Elect’ is “appropriate and valid and was used widely in America and globally,” and that “many world leaders and international organisations have acknowledged that Mr. Biden is the President-Elect.”

Additionally, RTÉ noted that “various Republican representatives have stated that there is no evidence of widespread voter fraud or electoral irregularities.”

RTÉ said it reported that President Trump had not conceded the election and that his lawyers were issuing legal challenges.

Maintaining that their reporting was “factually accurate, fair, and impartial,” RTÉ said it also reported on the reactions of supporters for both the President and the President-Elect.

Ultimately, the BAI's Executive Complaints Forum rejected the complaint, ruling that RTE's use of the term "President-Elect" to describe Joe Biden on November 9 was in compliance with the Act or Rules on the part of the broadcaster.

"The Forum did not consider that the use of the term ‘President-elect’ rendered the report partial or inaccurate," the BAI report says.

The Forum noted that the Washington Correspondent on the November 9 broadcast stated that the allegations of voter irregularities were “without evidence yet" and that there is no evidence in the broadcast to support the view that this statement, or any element of the report, was presented without due accuracy.