RTÉ has already apologized for the satirical sketch which aired as part of the broadcaster's New Year's Eve countdown show. 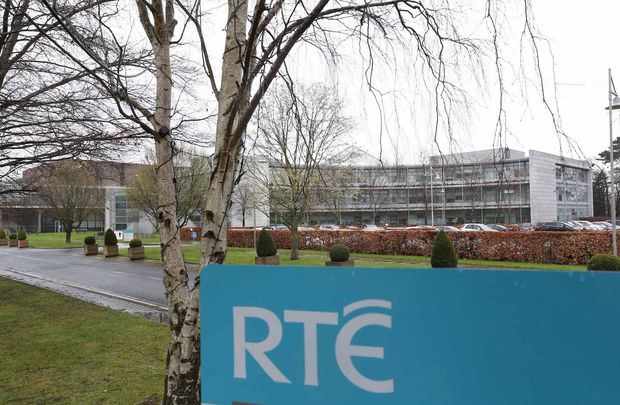 RTE's headquarters on the south side of Dublin. RollingNews

RTÉ will remove a satirical sketch about God from the RTÉ Player, stating that the sketch did not comply with the broadcaster's own standards and broader regulations.

"God became the latest figure to be implicated in ongoing sexual harassment scandals," Mac Grianna said in the sketch as a figure in white robes was led from court by gardaí.

The sketch was widely condemned by leading figures within the Catholic Church in Ireland, while RTÉ apologized after receiving more than 1,000 complaints over the issue.

In a statement released on Thursday, RTÉ said that its Editorial Standards Board found that the sketch didn't comply with several provisions, including the Broadcasting Act 2009 and the Broadcasting Authority of Ireland's Code of Programme Standards in relation to material that causes "undue offence"

The sketch also didn't comply with the code's provisions regarding "due respect" for religious groups.

The sketch will also be removed from the RTÉ Player, the broadcaster confirmed.

"It is RTÉ’s view that satire is an important part of the offering to our audience. However, satire, no more than any other aspect of our output, must adhere to our own standards and the standards set out in the Broadcasting Act 2009 and the BAI Codes," RTÉ said in the statement.

Dee Forbes, RTÉ's Director General, said that the broadcaster accepted the decision of the Editorial Standards Board.

"On behalf of RTÉ, I fully apologise for that. We will now review the processes involved and engage constructively with the BAI," Forbes said in a statement.