Nineteen-year-old Jack Sweeney created a Twitter account that tracks aircrafts of Russian elites who are still flying private jets, despite sanctions imposed over the invasion of Ukraine. 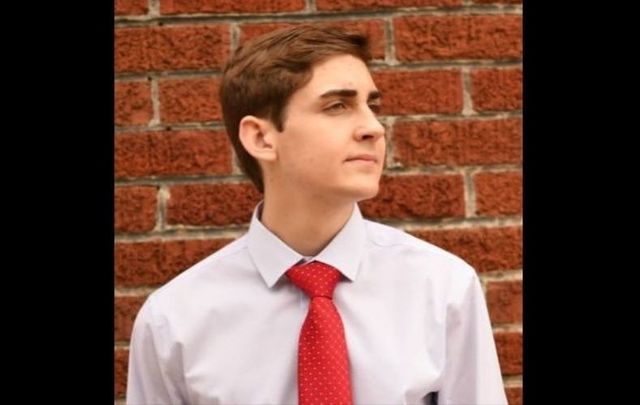 An Irish-American student is tracking aircraft of Russian billionaires who are still traveling the globe despite sanctions imposed over the country’s invasion of Ukraine.

Jack Sweeney, 19, created the Twitter account "Russia Oligarach Jets" (@RUOligarchJets) which tracks the whereabouts of some of Russia's wealthiest elites, posting when and where their aircraft take off and land.

The student from UFC in Flordia created the bot account after the US sanctioned several members of Russian President Vladimir Putin's inner circle in a response to Russia's invasion of Ukraine.

Among the flights tracked is an aircraft owned by the Russian billionaire Roman Abramovich, including a helicopter trip in the Caribbean this week.

“The aircrafts these oligarchs have are absolutely crazy,” Sweeney told Bloomberg, noting that Russia's richest people were traveling on commercial-sized aircrafts like an Airbus A319 and Boeing 737. “Their planes are huge compared to other jets.”

The account, which currently has over 270K followers on Twitter, can only track the private jet and not who may or may not be on board.

“People are obsessed with wealth more than ever. It’s almost a form of paparazzi, that’s why this is popular,” Howard said.

Sweeney also created @PutinJet to track flights on planes registered to Putin and Russian VIPs,  but he warned not to expect it to be very accurate as there are several VIP planes and there isn't as much available flight data in Russia as in other places.

Sweeney first made headlines earlier this year when he set up an initial account that tracked billionaire Elon Musk's private jet and post regular updates of his location.

Musk reportedly offered the student $5,000 to shut it down, calling it a "security risk" but Sweeney told Insider he rejected the offer and said he would consider it if Musk upped the offer to $50,000.

Musk, however, rejected the offer and said he did not think it was appropriate to pay so much money to shut down the account.

*Editor's Note: An earlier version of this article referenced Sir Leonard Blavatnik, who was named on the @RUOligarchJets Twitter feed. Representation for Blavatnik claims the Twitter account "includes several inaccuracies about" Blavatnik.