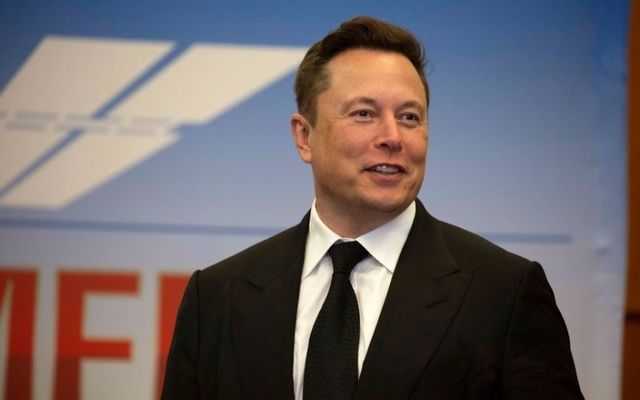 Elon Musk reportedly offered an Irish American student a $50K Tesla Model 3 through a car dealer to shut down a Twitter account tracking the billionaire's location. The Daily Mail reported the offer.

Sweeney's @ElonJet account has amassed more than 250,000 followers and reveals "what business is going on and where he (Musk) is going", the 19-year-old information technology student said.

Sweeney shared photographs of private messages he claims were sent to him by Musk offering $5,000 in exchange for the account.

"How about $5k for this account and generally helping make it harder for crazy people to track me?" Musk reportedly asked the teenager.

"I don't love the idea of being shot by a nutcase."

Sweeney rejected the offer and said he would consider if Musk upped the offer to $50,000.

"It would be a great support in college and would possibly allow me to get a car, maybe even a Model 3," Sweeney said.

Musk, however, rejected the offer and said he did not think it was appropriate to pay so much money to shut down the account. But he may have tried to pay off Sweeney through a different route.

Scott Painter, the CEO of Car-hire company Autonomy,  claimed he had "no dog in this fight" but offered Sweeney a three-year lease of a Tesla Model 3 in exchange for the deletion of the account.

Sweeney rejected the offer, stating that he wanted to own a car outright.

"I told you I'm not interested in a subscription besides, there are numerous facts that suggest this is in conjunction with Elon," he said on Twitter.

The 19-year-old told the Wall Street Journal that he would take the account down in exchange for his own Tesla Model 3.

"I want my own car. I don't want to have to give it back in three years. If I got an actual Tesla, then I would take it down."

Sweeney has also set up Twitter accounts tracking the private jets of billionaires Jeff Bezos and Bill Gates, although they have not received the same popularity as the @ElonJet account.

The freshman said his account only tracks the private jet and not who may or may not be on board.