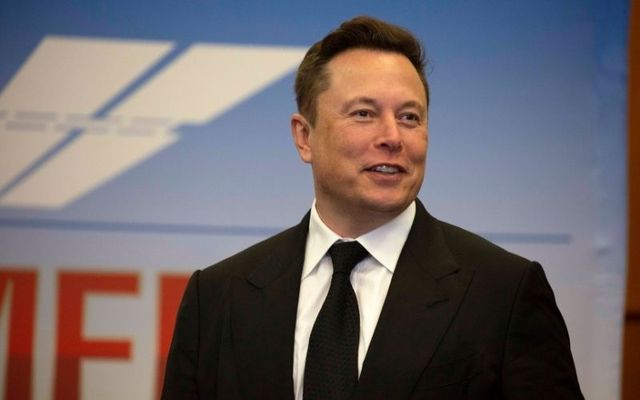 Starlink is now delivering its initial beta service in the United States and around the world and plans to continue its global expansion throughout 2021, the company said on its website.

The internet service typically launches 60 satellites at a time and plans to have launched 1,500 satellites by the end of 2021.

Earlier this week, officials from the Kerry County Council met with Starlink representatives to agree a deal that saw the Black Valley area in County Kerry become part of the Starlink project. The area generally has poor reception and lags behind the rest of the country in terms of technological advances.

Starlink users in the United States currently pay $499 to buy Starlink ground equipment and also pay a $99 monthly fee. The Irish Examiner reports that similar costs will exist in Ireland once the internet service becomes operational.