Is it unfair that authors like Winslow are “allowed” to dabble in Irish stereotypes, but catch hell if they touch upon others? 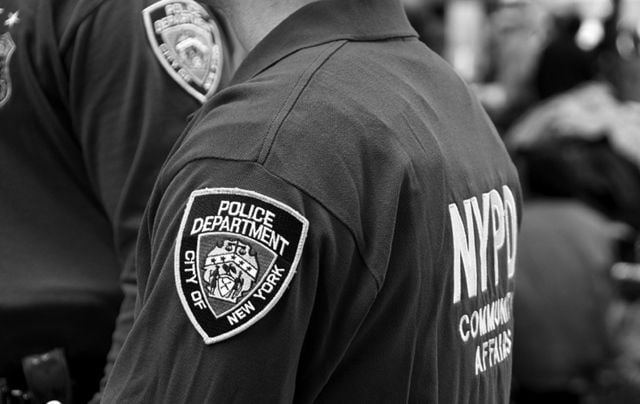 Is it unfair that authors like Winslow are “allowed” to dabble in Irish stereotypes, but catch hell if they touch upon others?

It’s time to get out the beach chair and sunscreen and head to the shore for that beautiful sound of waves crashing and sun burning and pages turning.

Stick your toes in the sand and forget, for a little while, that America seems to be falling apart, that we have a president whose main accomplishment seems to be making neo-Nazis and neo-Confederates and neo-KKKers feel like it’s time to take back “their” country.

Anyhow, yet again, I have come across an excellent beach read that is nevertheless quite maddening in its use of Irish stereotypes.

A few years back it was Donna Tartt’s Pulitzer Prize winner The Goldfinch.  The book is mesmerizing, at times, yet also populated with dim, Irish American movers and doormen who seem to spend their evenings fighting or drinking or both.

Then, last year, it was Before the Fall, the best-selling novel by Noah Hawley, who also created the TV show Fargo.

Again, given that we may soon be experiencing a nuclear winter courtesy of North Korea, this may not be all that big a deal.

Then again, a small part of what appealed to the angry Donald Trump voter was this whole question of political correctness and stereotypes.  It’s kind of hard to read the hot new cop novel The Force by Don Winslow and not ponder how storytellers use and manipulate stereotypes, for better or worse.

The Force hit The New York Times bestseller list back in July and has been hyped by some major literary all stars.

The Force is, indeed, a sizzle of a read.  It is frightening and funny and a real page-turner.

Book cover of The Force by Don Winslow.

Set in present-day New York City, The Force revolves around NYPD detective Denny Malone, the “king of Manhattan North.”  Malone is tough on the bad guys and occasionally breaks the rules, but the city is a safer place thanks to him and his crew.

Along the way, Winslow makes some really interesting points about crime, justice, race, and many other things we often find ourselves bickering about these days.

Like many city cops, Malone grew up on Staten Island, where (his narrator says) “if you’re Irish or Italian from Staten Island, your career choices are basically cop, fireman or crook.”

In fact, Malone’s brother Liam was a firefighter who died on 9/11.

Malone’s ex-wife, meanwhile, has a shamrock tattoo, “as if you couldn’t tell she was Irish just by looking at her, with the red hair, green eyes and freckles.”

Freckles?  Really?  Does she also love Lucky Charms for breakfast?

Is any of this actually offensive?  Or, more importantly, given our current war on political correctness, is it unfair that authors like Winslow are “allowed” to dabble in Irish stereotypes, but catch hell if they touch upon others?

Actually, this whole idea that we are drowning in political correctness is a little silly.  Watch any comedian on cable TV or an episode of South Park and plenty of offensive material will pass by innocently enough.

And that includes not just right wing bigots, but also progressive elites sneering down at the rubes who live in “flyover country.”

Until then, I’m just gonna just stay at the beach and keep on reading.

Read more: Forgotten no more - The tens of thousands of Irish who fought in the US Civil War