The bishop said the principles of the papal encyclical, which banned artificial means of contraception, “have been ignored for too long.” 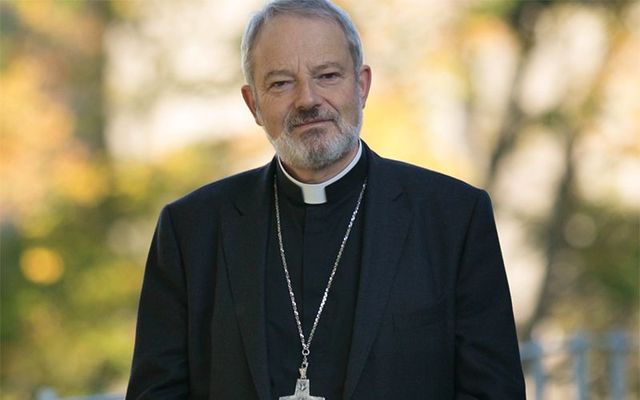 A Catholic bishop who caused fury when he said those who voted to remove the ban on abortion should attend Confession has again caused controversy by questioning access to artificial contraception.

This time Bishop of Elphin Kevin Doran received a prompt rebuke from Health Minister Simon Harris, who said increasing access to contraception is and will remain public health policy.

The dispute flared when the bishop addressed an event in Dublin on Saturday marking the 50th anniversary of Pope Paul VI’s 1968 Humanae Vitae encyclical.

The bishop said the principles of the papal encyclical, which banned artificial means of contraception, “have been ignored for too long” and need to be presented in a “fresh way.”

He said it was “lopsided” to regard marriage as “simply a loving relationship” in which procreation was regarded as “an optional extra”.

Contraception ‘impinges on the dignity of women’, makes women less likely to resist unwanted sex, and leads them to support same sex relationships’! Meet Bishop Kevin Doran, the Pat Robertson of Ireland - neither of whom understand women or sexuality. https://t.co/we6uF5jql7

Doran said, “Humanae Vitae teaches that every act of intercourse should be open in principle to the gift of life, but also that it’s perfectly legitimate for married people to make use of the married cycle both to achieve pregnancy and to avoid it.”

About 150 people attended the conference, arranged by the Nazareth Family Institute which organizes Catholic pre-marriage and “marriage enrichment” courses.

He wrote, “Please just make it stop! ... Religion plays an important role for many on an individual basis – but it will not determine health and social policy in our country anymore. Please get that.”

Please just make it stop! Increasing access to & availability of contraception is and will remain public health policy. Religion plays an important role for many on an individual basis - but it will not determine health and social policy in our country any more. Please get that. https://t.co/BMwIL4fNEE

Later Harris said that the availability of contraception would remain public health policy.

He added, “In fact, I have established an expert group to examine how we can better do this and how we can ensure that all those who want to access contraception can do so.”

Last May, after Irish people voted by an overwhelming two to one majority in favor of removing the constitutional ban on abortion, Doran sensationally claimed people who voted to remove the ban should consider attending Confession.

Do you agree with Harris? Let us know your thoughts in the comments section, below.