No way out - Irish trapped in France during WWII

Review: The experiences of the upwards of 2,000 Irish people trapped in France during World War II after France's defeat. 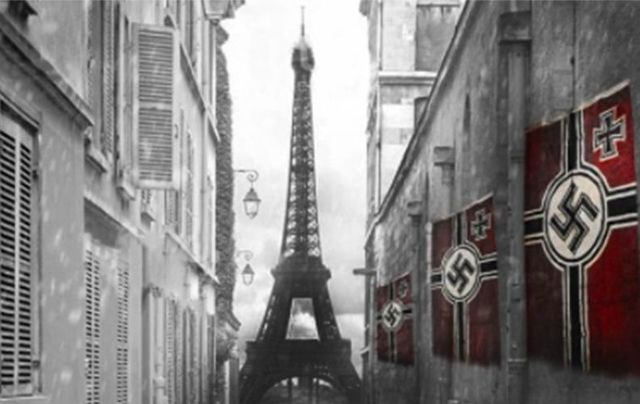 There is a compelling story to be told about the experiences of the upwards of 2,000 Irish people trapped in France during World War II after France's defeat by Germany in June 1940 as No Way Out: The Irish in Wartime France 1939-1945 proves.

Isadore Ryan's passion for the era and for the city of Paris, where much of the book unfolds, is evident on every page of this encyclopedic study. Along with members of the religious orders, Irish diplomats, some unlucky governesses and some even more unlucky poor saps who found themselves trapped in the wrong place at the wrong time, the Irish in German-occupied France made for some interesting bedfellows.

Two of the greatest Irish writers of the 20th century were among their number: James Joyce and Samuel Beckett. Joyce's daughter Lucia had mental health issues that had necessitated her stay in the city, and later on other unforeseen complications conspired to keep the Joyce family in Paris as the invasion loomed.

Beckett, an ardent Francophile, was in Ireland when the war was declared and he traveled back to France to enlist in the French Army within days of the announcement (they politely noted his interest but declined to take him on.)

But Ryan makes no distinction between his subjects. Whether they achieved fame or notoriety he tells their story, and in the process tells the story of the city and the war in France.

In the early part of the war some Irish ended up in internment camps and, thanks to the reluctance of the Irish government to intervene, were later sent to concentration camps in Germany. Other Irish people found themselves on trial after the war based on their wartime dealings with the Germans.

From society grandees to the all but destitute, Ryan's study paints a portrait of a community within a community and brings to light its travails for the first time.