A true Irish hero, but his commitment to human rights saw him ostracized by many people in his home town of Kilkenny. 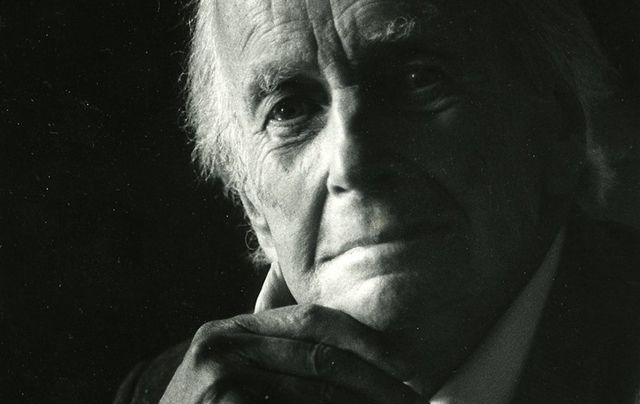 A true Irish hero, but his commitment to human rights saw him ostracized by many people in his home town of Kilkenny

Hubert Butler was one of the great unsung Irish heroes of the last century and RTÉ, Ireland's national broadcaster, recently made a documentary, ‘The Nuncio and the Writer,’ to celebrate his life.

Butler was a Kilkenny man, of Anglo-Irish heritage, and a graduate of Oxford University. He was also a staunch nationalist, a fluent speaker of both Russian and Serbo-Croat and post-posthumously dubbed “Ireland’s Orwell.”

As a young man he traveled across a Europe boiling with tension. Fascists were in power in Germany and Italy whilst the Soviet Union lay menacingly to the east.

It was an era where the stench of anti-Semitism infected almost everywhere Jews had made their home and Croatia in the 1930s was not spared the horrors of the approaching Holocaust.

Spurred on by the Nazis, the Croatian Government and Catholic Church saw to it that the lives of local Jews became a living hell. It was, Butler concluded, “an alliance of religion and crime.”

With war fast approaching, Butler was determined to help any Jews that he could.

But back in Ireland he encountered mostly antipathy and even outright anti-Semitism.

Nevertheless, he found some kindred spirits among the Quakers and set about planning the Jews' escape.

At considerable financial cost to himself, Butler traveled to Vienna, where he used his silver tongue to obtain 100 visas for the imperiled Jews.

From there he accompanied them to England, where they were met by his wife Peggy, who helped them before they departed for America.

Upon his return to Kilkenny he might have expected a hero’s welcome, but few in Ireland ever heard of his heroism. The problems of Europe’s Jews were not regarded as anything to do with Ireland.

Later on, during the war, he found himself ostracized by people in his native town of Kilkenny after he dared question the editor of the Catholic Standard about the forced conversion to Catholicism of many people in Croatia.