Buckle your seatbelts and enjoy! 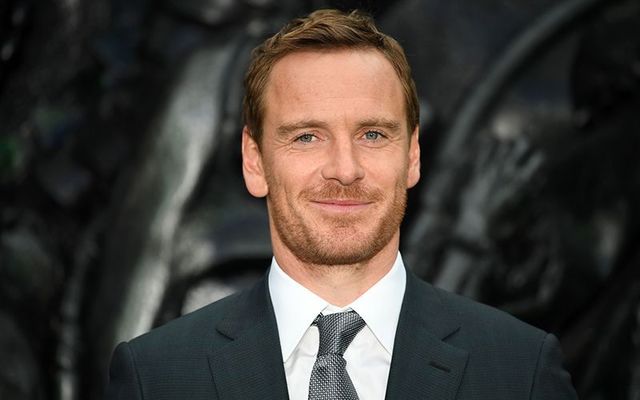 Car racing has been Michael Fassbender’s passion for years, and the Irish-German actor is pretty good at it too.

Michael Fassbender’s competed in races and acquitted himself nicely, but the one event that’s near and dear to his heart – the annual Rally of the Lakes, which takes place in his hometown of Killarney, Co. Kerry – was canceled this year because of coronavirus.

Michael was at the race last year and served as its ambassador.  He also got to race his own car for the event’s eight stages, and a childhood friend documented his journey for a series of short films that are now available on the Vero platform under Michael’s account.

The two films posted as of Memorial Day – about 12 minutes or so in total – are beautifully shot, but not for the faint of heart!  Watching Michael zoom around the treacherous roads adjacent to the Lakes of Killarney is definitely panicky at times, but it’s clear that he’s in his element.

“This month would have marked the 41st Rally of the Lakes, an event which takes place on the roads I grew up on and means a great deal to me and the racing community. In that light, I present the first part of a film I made about driving the stages of last year’s rally. I hope you enjoy it!” Michael said when he posted the first video a couple of weeks ago.

Part two arrived last week. “It’s an honor to tell the story of the Rally of the Lakes and this community which is dear to my heart,” he said.

The next part should have dropped by the time you read this.  Check it out if you have the time…which you probably do.

“Dad always encouraged me to drive. I always remember wanting to get to 17 so I could take my license and be able to drive,” Michael shares at the start of the first video.

“It is something that is part of the heritage of this area for the past 40 years,” he says of the big race. “It is a very much passionate community here that loves racing. The roads are so narrow and twisty and windy and somebody thought, let’s see how fast we can go along these roads.”