Irish American star says she plans to move to Ireland if Donald Trump wins in Nov 2020. 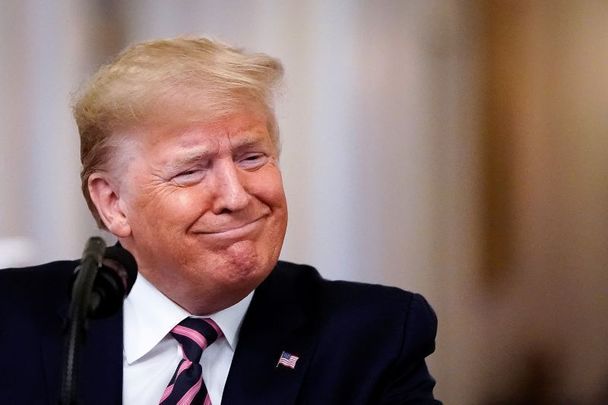 Kate Mulgrew, who has strong Irish roots on both sides of her family, has said she "will go and live in Ireland" if Donald J Trump wins the presidential election.

Mulgrew, known for her role as Red in Orange Is the New Black and Captains Kathryn Janeway in Star Trek: Voyager was speaking to TrekMovie.com when she said "We have a future to think about here. I have a granddaughter coming in October and I’ll be good and damned if she’s going to walk into this thing if I haven’t done something. I’ve been out stumping for my native state of Iowa, we’ve got to flip those seats.

“I am doing everything I can to change this. If Trump gets four more years, I am promising you, I will leave the country. And I will go and live in Ireland. There are very wise people over there. They get it.”

She said she believes that US President Donald Trump failed to appreciate the seriousness of COVID-19, which has claimed 100,765 lived in the United States. 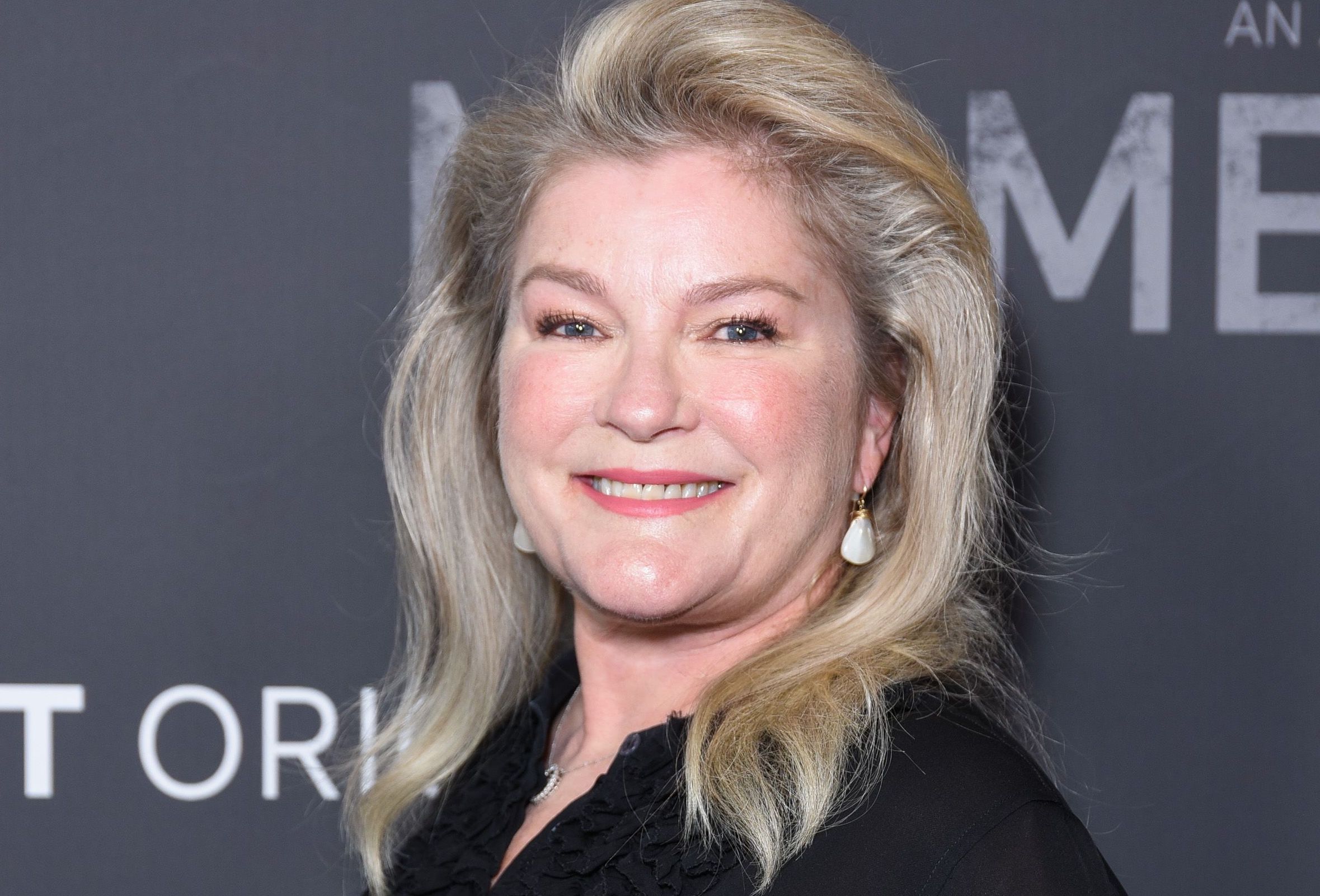 The star brought up this fact during a Star Trek: Voyager reunion cast interview to mark the 25th anniversary of the show. She also discussed reprising her role as Captain Janeway in the new series of Star Trek: Picard.

"I think it would be wonderful to explore Janeway’s continued love of adventure and perhaps even, love of power," she said.

"So, there are any number of things that could be delicious to dip into. But I don’t think it is going to happen. I am not saying that summarily, but time’s a-wasting, you know?"

Mulgrew, whose full name is Katherine Kiernan Mulgrew, was born in Dubuque, Iowa, the second oldest child in a large Irish Catholic family.

The actress is no stranger to Ireland. She wrote her second biography, How to Forget: A Daughter's Memoir while staying on the shores of Lough Corrib.

In 2019 she took part in the Galway International Arts Festival. Speaking to Ryan Tubridy, on RTE, while in Galway she remembered her visit to Ireland.

She said "It was my father who compelled me to come to Ireland. My first stop was Dingle, Ireland, when I was 18 years old," she said.

"My father called me, I was in New York studying. He said 'you’ve got to get on a plane and come over, I’ve fallen in love with an Irish woman’."

"Of course he was well married to my mother at the time, so had I to jump on that plane to see with my own eyes who had felled my old man."