This week's Irish Voice editorial: "House Minority Leader Kevin McCarthy lies, denies his own words (even when they are on tape), and obediently flies to Mar-a-Lago to sit on Trump’s lap or fetch his slippers if told." 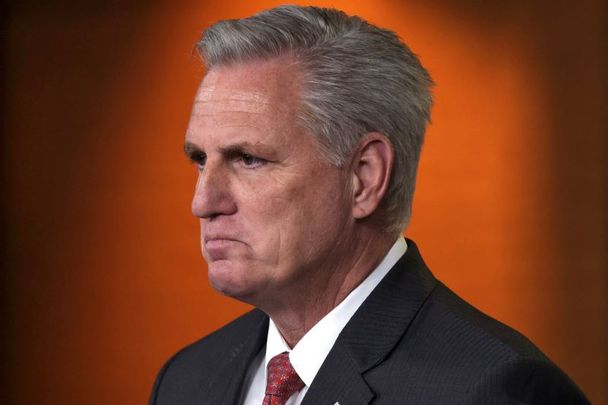 There is something about the McCarthy clan that attracts them to political power.

One, in particular, Senator Eugene McCarthy, changed America for good when he opposed President Lyndon Johnson on the Vietnam War in 1968 and ran him so close that Johnson basically quit. 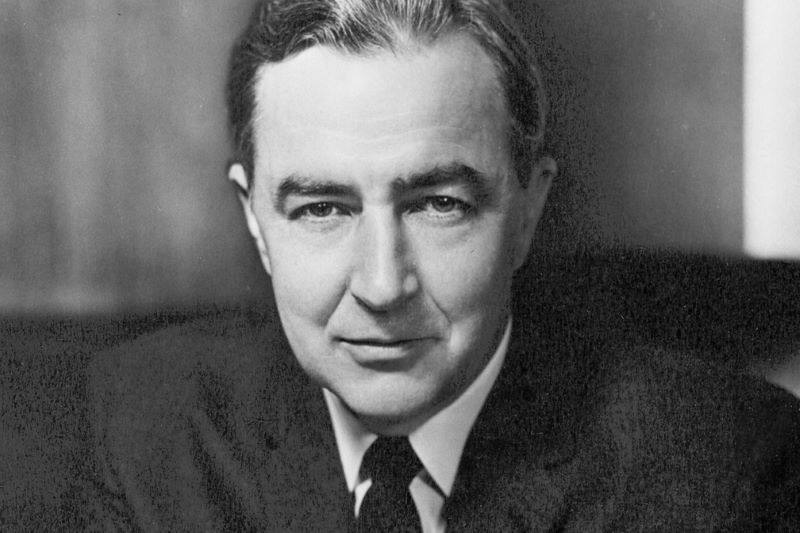 But not all McCarthys are such high achievers. Joe McCarthy, a 1950s-era senator, was a vicious destroyer of personal and political careers when he leveled trumped-up charges of Communism at innocent U.S. government workers. He even gave birth to the term “McCarthyism” as shorthand for unfair accusations.

He was the son of a Tipperary woman and a Wisconsin farmer and a complete alcoholic, ignored in senior political circles before he began finding reds under the bed in the anti-Communism era. He was an anonymous member of the Senate until a sensational speech in 1950 when he declared, “The State Department is infested with Communists. I have here in my hand a list of 205, a list of names that were made known to the secretary of state as being members of the Communist Party and who nevertheless are still working and shaping policy in the State Department."

In the anti-Communist atmosphere post-World War II, McCarthy's words struck home and soon a witch hunt began for Communists, not just in government but in Hollywood, the armed services, the media, and other sources of power. McCarthy added gays to the hate mix later on.

There was a mass hysteria, with many innocents caught up in McCarthyism. “Reds Under the Bed” was one of the descriptions most commonly used and McCarthy was finally revealed as a charlatan by an inquiry, but not before he had done immense damage. “Have you no shame, Sir” was the phrase credited with bringing him down. 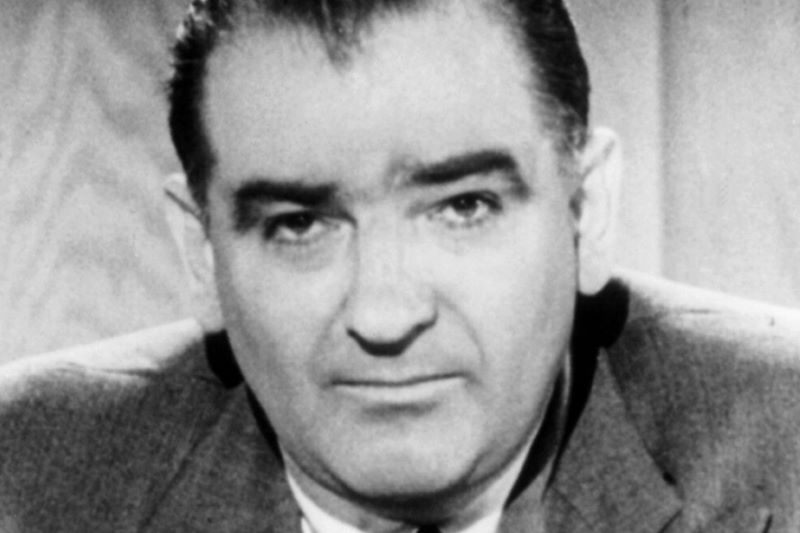 Joseph McCarthy in 1954. (Public Domain / US Library of Congress)

The next McCarthy, Charlie, was literally a dummy, a smart-mouth Irish kid created by ventriloquist Edgar Bergen who loved him as much as his own child, and by 1939 the pair formed one of the hottest shows in radio and later television. Edgar even Charlie him a larger bedroom than his daughter, the future actress Candice Bergen.

Charlie spoke with an Irish brogue and told funny stories, and even tried out risqué lines too. In 1939, he and his owner claimed 40 percent of the Sunday night media audience. Edgar even left his dummy $10,000 in his will. 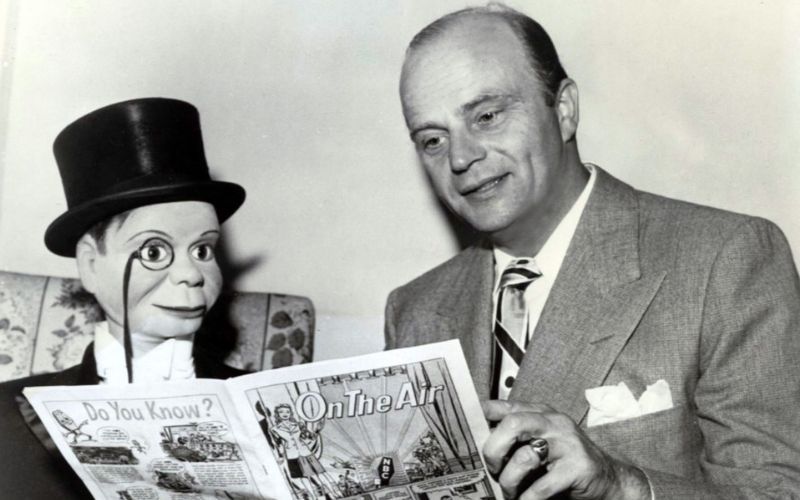 Now there’s a new Charlie McCarthy in Washington, one whose actual name is Kevin, who wants to be the biggest joke of a House speaker in the history of American politics. He’s already well trained in letting Donald Trump recreate his voice.

Even without Trump, current House Minority Leader Kevin McCarthy lies, denies his own words (even when they are on tape), and obediently flies to Mar-a-Lago to sit on Trump’s lap or fetch his slippers if told.

Kevin is the worst of all the McCarthys because he has the brain of dummy Charlie and acts like it, the vindictiveness of Joe and a yellow streak of cowardice when it comes to political courage as repeated lies to the media have shown. When it comes to bootlicking, Kick Me Kev would be hard to beat.

Someday soon he may become a great American leader –and leprechauns will fly. But, sadly, in these crazy days, anything can happen.

*This editorial first appeared in the April 27 edition of the weekly Irish Voice newspaper, sister publication to IrishCentral.