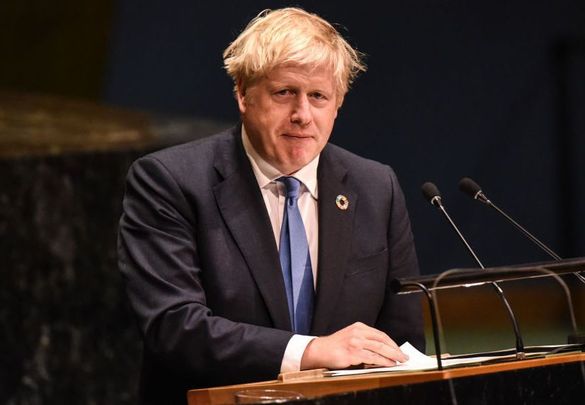 According to the source, Merkel “made clear a deal is overwhelmingly unlikely, and she thinks the EU has a veto on us leaving the Customs Union.

“Merkel said that if Germany wanted to leave the EU they could do it no problem but the U.K. cannot leave without leaving Northern Ireland behind in a Customs Union and in full alignment forever,” the source said. 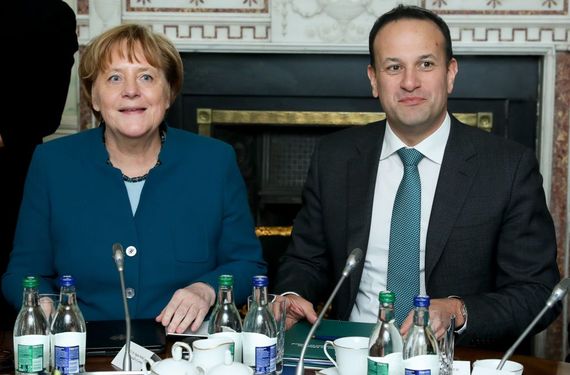 “She said Ireland is the government’s special problem and Ireland must at least have a veto on Northern Ireland leaving. Merkel said the prime minister should tell Northern Ireland it must stay in full alignment forever, but that even this would not eliminate customs issues.

“It was a very useful clarifying moment in all sorts of ways. If this represents a new established position then it means a deal is essentially impossible not just now but ever. It also made clear that they are willing to torpedo the Good Friday Agreement.”

A European Commission spokeswoman has insisted the EU was protecting the Good Friday Agreement “in all its dimensions”.

She said, “The EU position has not changed. We want a deal. We are working for a deal with the U.K. and in no circumstances will we accept that the EU wants to harm the Good Friday Agreement. The purpose of our work is to protect it in all its dimensions and at all times.”

The Labour Party has branded the leaked comments part of a "cynical attempt to sabotage the negotiations.”

Shadow Brexit Secretary Sir Keir Starmer said Johnson "will never take responsibility for his own failure to put forward a credible deal,” and urged Parliament to "unite prevent this reckless government crashing us out of the EU.”

Downing Street has yet to respond to the leaked comments.