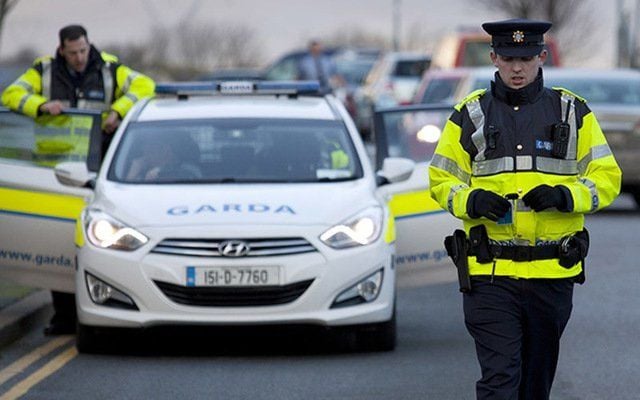 The six, who received sentences between six and 13 years for admitted crimes, will join three other members of the same criminal cartel who were convicted two weeks earlier.

Those sentenced on Monday include five members of two separate “hit teams” working for the Kinahan cartel headed by a Dublin man and his two sons believed now to be based in Dubai.

The sixth man was sentenced for €1.2 million ($1.3 million) heroin haul. He is a brother of a man jailed for eleven and a half years two weeks ago for running the cartel’s arms and ammo arsenal.

All those jailed are members of a billion-euro cartel which operates across Europe and is led by Christy “Dapper Don “Kinahan and his sons Christopher Jr. and Daniel.

They are in a feud with the family and associates of Gerry “The Monk” Hutch.

The feud exploded into bloodshed in February 2016 during an attack by Hutch associates on members of the Kinahan mob during a boxing contest weigh-in at a Dublin hotel.

Since then the feud has claimed 18 lives. Most of the victims were members or associates of the extended Hutch family.

Garda bosses said the “unprecedented” number of gangland convictions in the courts in the last fortnight highlights the “unrelenting” approach of state agencies to tackling organized crime.

Assistant Commissioner of Special Crime Operations John O’Driscoll said that since the Regency Hotel assault in February 2016, the state was presented with a serious scenario and there was a suggestion the gardaí were not prepared.

He said that “coming out of a recession, there was probably some truth to that.”

Since then, various garda units have adopted a “consistent and unrelenting approach” by gathering intelligence and targeting particular gangs.

Gardaí put on display for the media on Monday some of the weapons, drugs and cash seized in Dublin in the last four years. They included drugs with an estimated street value of $176 million (€158 million), cash worth $11.1 million (€10 million), 101 firearms, and 3,300 rounds of ammunition.

There were 651 arrests, and gardaí foiled 64 “threat to life” operations when they intervened in planned assassination attempts.

The firearms haul increased by two on Tuesday morning when two loaded guns were seized in the Coolock area of North Dublin. Two men, involved in a different gangland feud, were arrested on suspicion of plotting a murder.