The Irish immigrants journey - is there a true American Catholic?

Marking the passing of the extraordinary Daniel John Callahan with some serious questions about Irish America's roots. 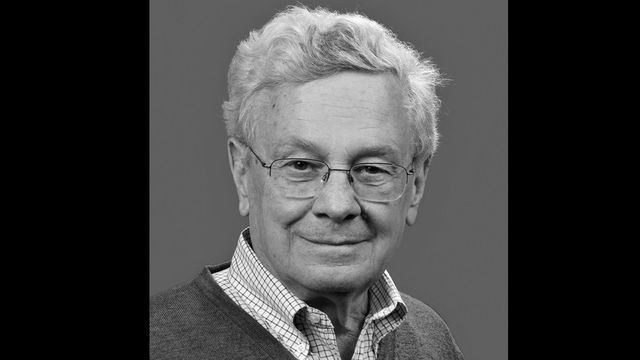 Marking the passing of the extraordinary and influential Irish American thinker: bioethicist, philosopher, author, editor, and so much more, Daniel John Callahan with some serious questions about Irish America's roots

It is one of a billion awful ironies these days that, 100 years ago, poor European Catholic immigrants were looked down upon because -- so the argument went -- they could never be “true” Americans.  Yesterday’s anti-immigrant folks believed Catholics were too slavishly devoted to the Pope in Rome. They refused to ask critical questions because the church enforced rigid doctrine. They even set up their own segregated religious education system to push this dogma, didn’t they?

And so, it is both comic and tragic that today’s Catholic immigrants -- mostly poor Central Americans -- are told they want to be too free!  They are -- the thinking goes -- not thoughtlessly patriotic enough, and should just shut up (in English!) and assimilate and be thankful “they” are allowed into “our” country.

I know today’s angry anti-immigrant forces care little about the religion of the “invaders.”  I also know a lot of these nativists are actually Roman Catholic -- well, at least they were baptized -- and in their mind that somehow makes them more American.

Because they are Christian. As if Catholics and Protestants haven’t had a beef or two over the years.

It is in this confusing theological context that we mark the passing of an extraordinary and influential Irish American thinker: bioethicist, philosopher, author, editor, and so much more, Daniel John Callahan.

Callahan’s background is hardly packed with hallmarks of Irish American assimilation, things like civil service jobs or Tammany Hall glad-handing.  He was raised in Washington, his father a journalist, and Callahan eventually attended Yale (!) on a swimming scholarship (!!), before marrying a young woman, Sydney deShazo, whom he met at a Yale-Bryn Mawr mixer (!!!).

But by the early 1960s, Callahan found himself at an extraordinary moment in American history.  The Irish had been in America long enough to do some hard thinking about difficult topics (in places like Yale, for one, and Georgetown and Harvard, from which Callahan also earned degrees).

And the Catholic Church, in America and around the world, was also on the cusp of a more unlikely moment of reflection, highlighted by Pope John XXIII’s call for a Second Vatican Council in 1959 which opened three years later.

Callahan made his own unique contributions in trailblazing books from that era, including The Mind of the Catholic Layman and Honesty in the Church.  For much of the 1960s, he was also editor of the lay Catholic magazine Commonweal (to which I have contributed, full disclosure, over the years).

Even at this time of rigorous debate about the merits of tradition and reform -- at a time when the Kennedys were completing a remarkable Irish immigrant journey, whatever you think of them politically -- Kirkus Reviews opened a review of a Callahan book by lamenting the “conformity, docility and passivity of laymen within the church, unfortunately encouraged and promoted by many members of the hierarchy.”

Callahan, like so many Irish Americans in the 1960s and 1970s, left the church.  As if a fellow like this -- as if so many of us -- could ever leave certain things behind by simply never darkening the door of a church or confessional ever again.

At least that's what a complex thinker like Daniel Callahan taught me.

But that is the beginning, not end, of the messy work of trying to figure out what life is all about.

Lesson number one? You’re not likely ever going to quite figure out what life is all about. And you should be skeptical of someone who says they do.

One admirer told the Times, “Callahan was a rare figure respected by both liberals and conservatives.”

These days, if someone can say that about you, you’ve done something special.

You may even be a true Catholic American.