Giving thanks for the meaningful days of 2022

It has been an extraordinary year, both good and bad, and as we approach Thanksgiving we take stock and remember all those days of our lives in 2022 which were meaningful. 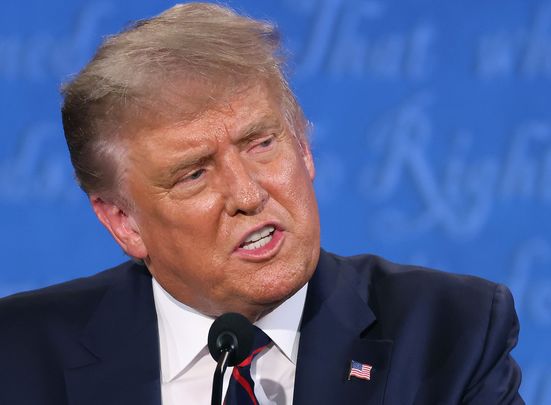 The heroes of 2022 were the American voters who showed sophistication and intelligence in how they expressed their views on the future of the US in the midterm elections.

Quite frankly, it seemed as if they realized they made a profound mistake in 2016 by electing Donald Trump to the presidency, and now were washing their hands of his entire political philosophy in the midterms.

By so doing they helped excise cancer deep in the American being which had taken hold since Trump took power.

Hatred of immigrants, disdain for law and order, atrociously greedy behavior, undermining state institutions, attempting to create an insurrection...we could go on and on. Make no mistake about it: Trump is the most dangerous man who ever occupied the White House.

There was an expectation that he would come back in 2024, and sure enough, he has promised to do so.

But voters will treat him as a farce. His chances of becoming president seem extremely remote, but we have learned to never say never when it comes to Donald Trump.

It was sweet indeed to see his enablers caught in the same web of lies and deceit, and punished by the electorate as a result.

Anyone who felt American democracy had failed was not watching the results of the midterm which made a very clear differentiation between people pursuing political aims by political means, and those who would plunder into power and turn a country against itself in a second civil war.

This year will be remembered as one when the world moved a step closer to nuclear war. We must give thanks to all those who helped avert the catastrophe, at least for the present time.

Russian President Vladimir Putin, like Trump, wants only his worldview to prevail, and if it involves crushing other people then so be it.

Let’s give thanks to the US government, under Biden, which handled the Russian invasion of Ukraine with tremendous expertise, not just at the highest level but through the State Department and friendly governments overseas.

The world may face a similar looming catastrophe if China decides to invade Taiwan. At least we now know that the NATO alliance is standing strong for peace and determined to prevent a world war.

The patience of America has been strained in recent years, from Covid to inflation and financial insecurity. It remains our fondest wish that in 2023, America will embark on a long-term, serious strategy of becoming energy independent and putting an end to the power of rogue nations such as Russia and Saudi Arabia to hold us to ransom.

It is worth noting the quiet heroes, many millions of Americans who every year volunteer in a quiet way in their local communities and spread the message of goodness and belonging. Giving each other a helping hand is what this country so desperately needs.

Community leaders will never make the home page of The New York Times, but they knit the fabric of American life together and provide us all with a better world.

A very Happy Thanksgiving to all!

*This editorial first appeared in the November 23 edition of the weekly Irish Voice newspaper, a sister publication to IrishCentral.