Mayo will go back to the drawing board after their Croke Park collapse on Saturday, with their fans fearful that many of their players will now go back to normal life and quit inter-county football. 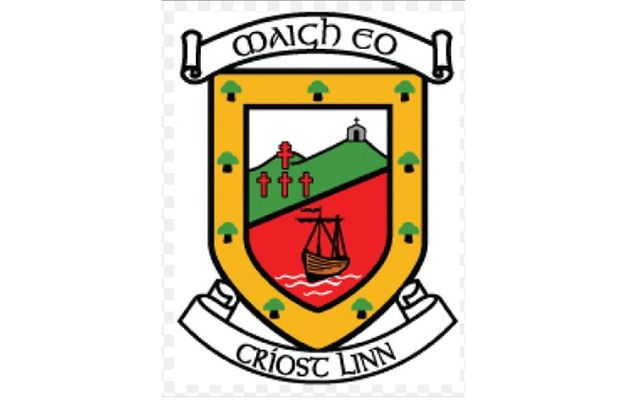 Mayo will go back to the drawing board after their Croke Park collapse on Saturday, with their fans fearful that many of their players will now go back to normal life and quit inter-county football.

Hope was evident on green and red faces across a sold-out headquarters at halftime in their semifinal showdown as they led the mighty Dubs by 0-8 to 0-6. But just as their loyal supporters began to dream of an All-Ireland final, their team went to sleep.

What happened at the start of the second half has been described as the greatest 12-minute display in Gaelic football history as, inspired by Con O’Callaghan, the Dubs hit 2-6 without reply to move 10 points clear of their shell-shocked rivals.

It may sound dramatic but some pundits fear this Mayo team, still without a Sam Maguire to their name, will never recover from the lesson they were taught by a clinical Dublin on Saturday night.

The Mayo boss James Horan would never agree with that sort of sentiment, but even he struggled to find an explanation for the collapse.

Facing the media at Croker, he was asked if opposite number Jim Gavin had come up with some tactical masterstroke.

“I don’t think so, nothing obvious,” he said. “They definitely pinned back their ears a little bit and ran at us when they got the ball.

“They probably weren’t doing that as much in the first half. Just they got a step on us a couple of times for some of those goals and they finished them very well.

“The first half was pretty strong, we defended well and built a few good scores. We were patient and did well, went in two points up and could have been a bit more. A lot of stuff that we tried to do was good. I thought we limited them, defended well and worked up a few scores.

Horan added, “A team like Dublin are always going to come at you. They came at us and I suppose we were on the ropes but we didn’t deal with it well. They came running at us from a lot of different angles and really got their tails up.

“It took us a while to adjust but they were in control of the game and the score at that stage. They just had a very strong period that we couldn’t deal with.”

A seventh championship game in eight weeks eventually took its toll on Mayo, and Horan did lament that crazy schedule when he spoke to RTE afterwards.

“If you think about the journey we’ve been on this year and apply any common sense to it, the turnaround that they’re asking amateur players to do is crazy,” said Horan.

“I didn’t really mention it all year, I’m not at all in any way using it as an excuse, but, you know, coming back from games at 2 a.m. in the morning and guys being in work on a Monday and just the whole what we’re asking players to do is very, very tough.

“Maybe they should give teams two weeks for a semifinal, that would be a start. Something simple. I just think the turnaround was tough. But look, Dublin were fantastic in the second half.”

What of the future? “There’s no question there’ll be changes in that Mayo group for next year. I think that’s clear but that will take its own course,” said Horan.

“But we’ll learn from this; a lot of new guys on the 26, and a lot of guys outside the 26 that are pushing hard that didn’t make it. This would be a significant learning for those guys.”