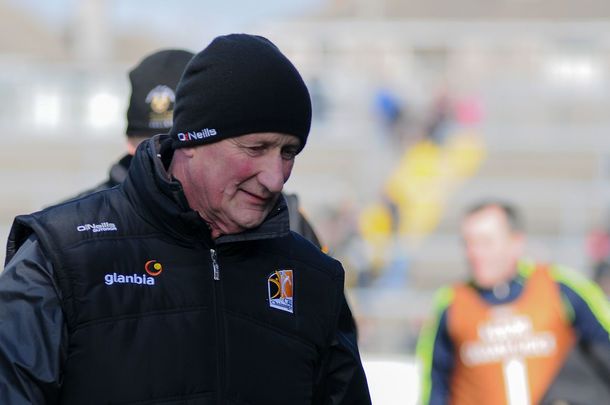 Brian Cody will look to lift the MacCarthy Cup for the 12th time in his reign as Kilkenny boss on Sunday against a Tipperary team he has nothing but admiration for.

Kilkenny may have shocked champions Limerick in their semifinal win, but Cody was just as impressed with how the 14 men of Tipp saw off Wexford in the last four.

“You can talk about Tipperary forever, talk about their skill and it is magnificent, and their scoring potential is super,” said Cody.

“I suppose you go to the last match they played against Wexford, the last 25 minutes of that game, they had 14 players on the field against a team that were playing really, really well at the time. And you were wondering can Tipperary can cope with this challenge?

“And suddenly, they found something that brought them to a whole new level. And I am not saying this because we are playing them. This is the truth, this is what happened.

“The character they showed, the resilience they showed and the sheer determination and ambition they showed was top-drawer and they hurled themselves into the game.

“Against all the odds, they just came out and won the game and it was a phenomenal display of guts and courage and everything that you would love a team to have.”

Forward Bill Sheehan is Cody’s major injury doubt for the final after he picked up a hamstring injury in training.