The Right to Die is the next big Irish issue

Within a few years, Ireland could well be in the midst of a major debate on the right to die with dignity. 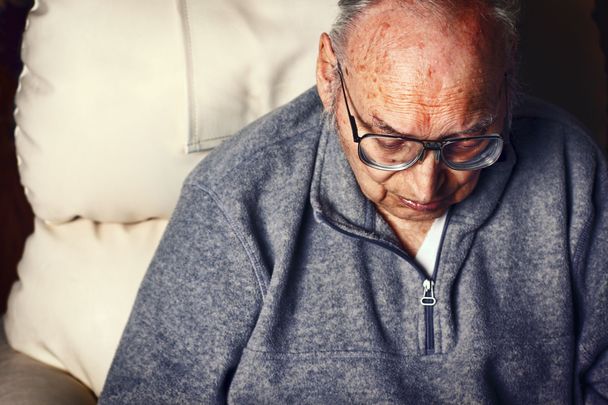 A recent Amárach polling company poll of the Irish revealed that 63 percent of Irish people would favor euthanasia in certain circumstances.

That is about the same majority as favored abortion rights and same-sex marriage when both were approved, making it quite likely that assisted suicide will be the next great cultural, moral and political battle in Ireland.

Six countries and six states in America allow euthanasia or assisted suicide and New Zealand last month introduced an End of Life bill which will be the subject of a referendum there in 2020, at the same time as their parliamentary election.

In Ireland, the champion of the discussion on the issue is Vicky Phelan, the heroic woman who exposed the cervical cancer scandal, where inaccurate results were given to many women who believed they had the all-clear but who subsequently discovered they had cancer. Some of these women have since died of their illness.

Phelan was one of them but has survived due to a new drug that is holding the disease at bay. No one knows for how long, however.

Speaking to the Irish Independent, she said, "I would be pro-euthanasia, definitely. I would hate to be in a position where I was in a lot of pain, or lingering, as can happen a lot, that people are waiting four or five days for somebody to die. It's terrible for the patient. It's terrible for the family having to sit and watch their loved one dying in pain. It's not a nice sight to see people when they are dying."

When the issue becomes center stage, as it inevitably will, the 2013 case where MS sufferer Marie Fleming failed in her Supreme Court bid to die will no doubt be discussed. The court’s decision to deny Fleming the right to die in a matter of her own choosing will be seen as a landmark. 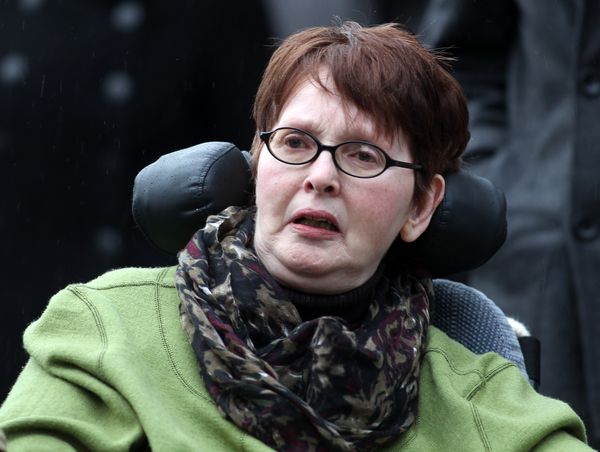 There was tremendous sympathy for Fleming and her partner Tom Curran, who were in a terrible bind because of the pain she was in. She has since passed away.

In another case in 2015, a Dublin woman, Gail O'Rorke, was found not guilty of helping her friend Bernadette Forde die.

Forde died in 2011 after taking a daily dose of barbiturates ordered by O’Rorke from Mexico. She had been suffering from multiple sclerosis for a decade 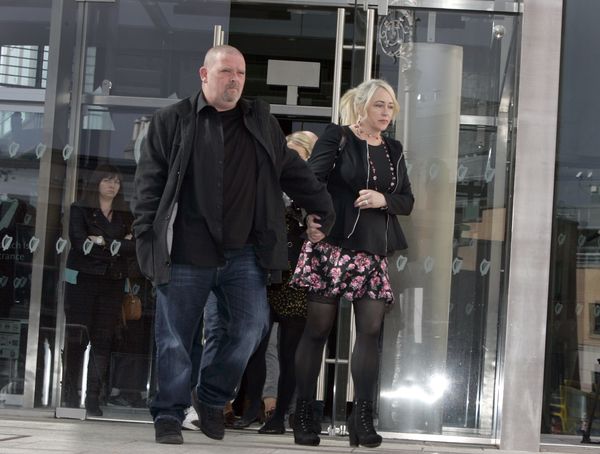 Current Irish law, as pointed out by journalist Ian Doherty, makes it a criminal offense to even travel with someone to a euthanasia clinic, the best known of which is the Dignitas Clinic in Switzerland.

Vickie Phelan says she may eventually face that kind of test and the awful dilemma of telling your family members knowing they risk arrest if coming back home from being present at the death.

The debate is a very old one—a belief there is validity in suffering against a view that unnecessary pain is plain cruelty. Most Irish, according to the new poll, believe being alive and being in mortal pain is completely unnecessary if the person has made their opinion clear.

Anyone who has seen close relatives die with their bodies racked with pain knows there is no dignity whatever in prolonging life in such circumstances. 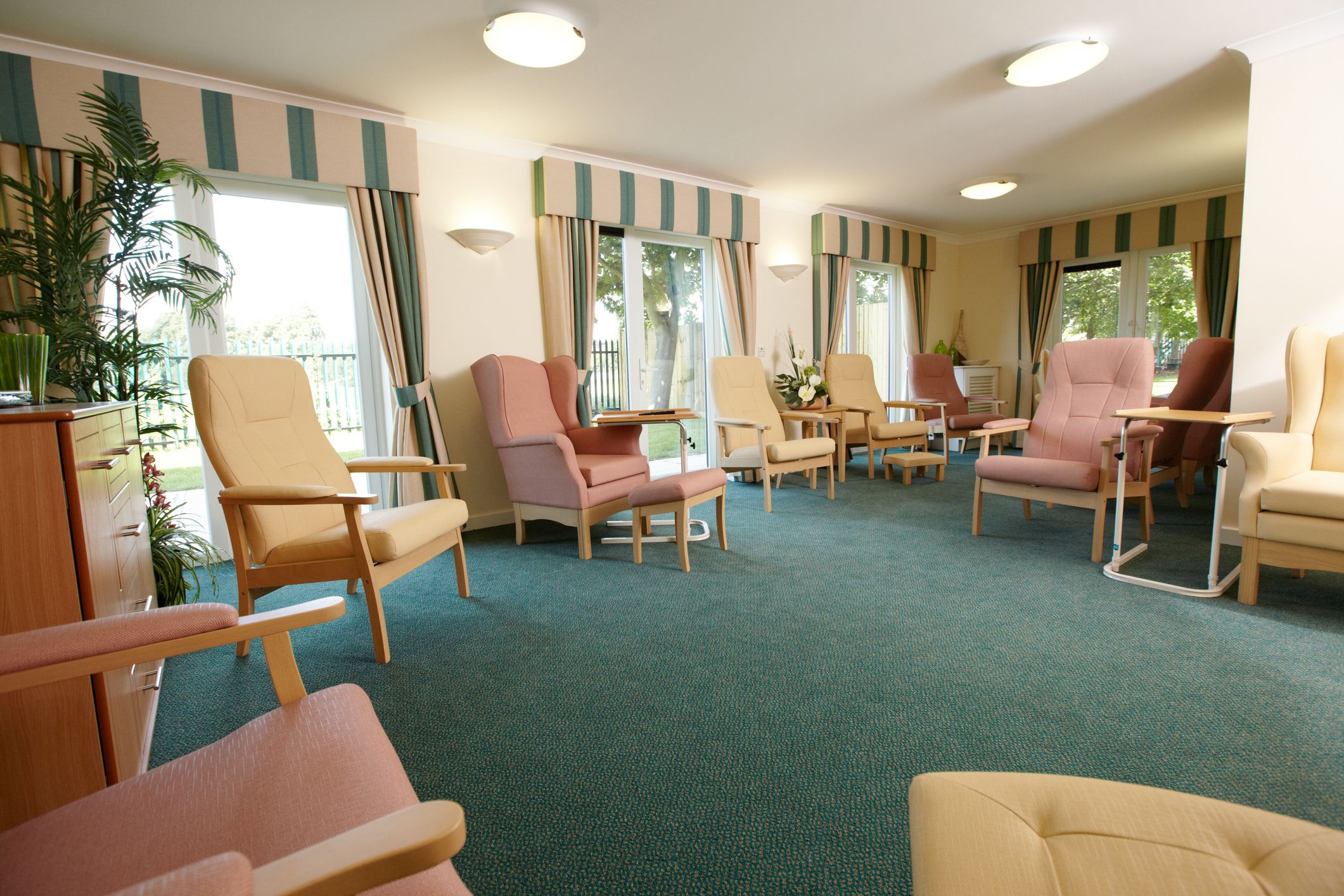 Hospices are a wonderful invention and have helped millions around the world die peacefully but at the end of the day, they reach only a fraction of the population.

There are huge caveats, especially regarding those disabled and seriously ill who may be pressured to agree to die. Likewise, people with deep depression, who have no technical physical ailment must be protected.

But the times they are a-changing. Twenty years ago, it seemed impossible that same-sex marriage and legalized abortion would be voted for overwhelmingly in Ireland but both happened.

Within a few years, however, Ireland could well be in the midst of a major debate on the right to die with dignity. It seems a debate well worth having not just in Ireland but everywhere.