Dan Mulhall to be Ireland's next Ambassador to the US 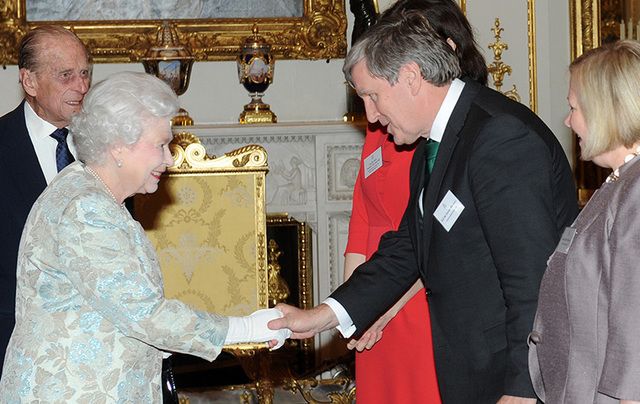 Irish Minister for Foreign Affairs Charlie Flanagan announced a number of new appointments for Irish embassies around the world.

“At this time of significant challenge, Ireland is fortunate to have a very experienced team of diplomats ready to represent and advance our strategic interests around the world,” Flanagan said.

"The nominations approved by Cabinet today include heads of mission in a number of key locations, including the U.K. and a number of EU capitals, the U.S., as well as key partner countries in Asia, the Middle East and Africa.

"The heads of mission nominated today will play very important roles in advancing Ireland's strategic interests in respect of the Brexit negotiations ahead, the drive to deepen penetration of EU markets, the advancement of our critical partnership with the U.S., the strengthening of trade relations in the Gulf and in the Asia-Pacific regions.”

Adrian O’Neill will replace Mulhall in London, while Geraldine Byrne Nason, Ireland’s current ambassador to France, will move to New York to become permanent representative to the United Nations.

Anderson, who has served since 2013, is Ireland’s first female ambassador to the U.S. She has held many top posts during her diplomatic career, including permanent representative to the United Nations, and ambassador to the European Union and France.

Anderson is due to retire this summer.  Last weekend, The Irish Times named her as one of “30 Irish women you need to know.”

“If there is a glass ceiling in the dusty, clubby world of international diplomacy, nobody seems to have told Anne Anderson about it.  The Clonmel woman joined the Department of Foreign Affairs in 1972, fresh out of UCD at the age of 19, and since then, she has steadily climbed the rungs of the diplomatic ladder,” the Times wrote.

While in the U.S., “She immediately set about connecting with the new wave of young Irish emigrants and set one of the top items on her agenda as immigration reform – an agenda that’s likely to get even busier in the years ahead.”