Fans of “Downton Abbey” will be delighted to hear that one of the series’ stars, Allen Leech, tied the knot with his American actress girlfriend Jessica Blair Herman earlier this month in California. 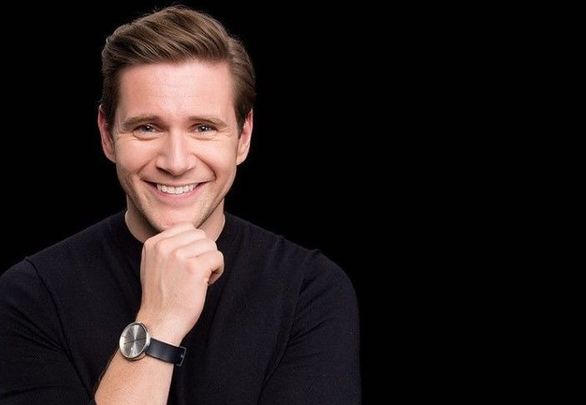 Fans of "Downton Abbey” will be delighted to hear that one of the series’ stars, Allen Leech, tied the knot with his American actress girlfriend Jessica Blair Herman earlier this month in California.

Dubliner Allen, who also has a supporting role in “Bohemian Rhapsody” as Freddie Mercury’s Belfast-born manager/lover Paul Prenter, was supported by a host of A-list friends at the ceremony, including “Rhapsody” star Rami Malek, his “Abbey” colleagues Michelle Dockery and Dan Stevens, and “Glee” stars Lea Michele and Darren Criss.

"It ended up being something quite different. When you get married in California you expect sunshine, but a little bit of Ireland blew over on the day and we had some heavy rain,” 37-year-old Allen told Hello! magazine in an exclusive wedding interview.

The couple clearly didn’t anticipate the weather because the string quartet they hired couldn’t perform and Lea and Darren stepped in to provide some songs before the ceremony began.

"Everyone rallied round, the weather only made the day more epic. Darren and Lea are such great people and great friends, and they said, 'Absolutely no problem' when we told them the situation,” Allen revealed.

“We grabbed a guitar and they ended up singing the music for our ceremony."

The new Mrs. Leech, who’s appeared in “Modern Family” and “The People v OJ: American Crime Story,” said of her Irish groom, “As soon as I met him there was a sense of ease and comfort, that I knew marriage would be uncomplicated and beautiful with him."

Allen will reprise his role as estate manager Tom Branson in the “Downton Abbey” film, set for release in September.