Professor Adrian Hill is heading up the Oxford University COVID-19 vaccine effort, currently the leader in the search for a workable vaccine. 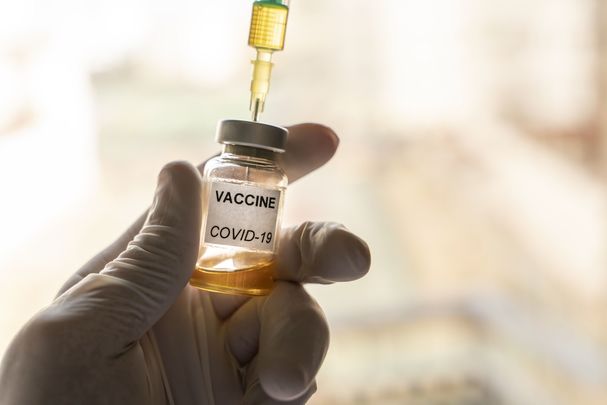 Could Irishman Adrian Hill's Oxford team be the ones to find a vaccine to COVID-19? Getty

Professor Adrian Hill, an Irish scientist who has worked on Ebola and malaria vaccines, is heading up the Oxford University Covid-19 vaccine effort which The New York Times says is currently the leader in the search for a workable vaccine.

“In the worldwide race for a vaccine to stop the coronavirus, the laboratory sprinting fastest is at Oxford University.” the Times reports.

Hill and Oxford researchers had already been working on coronavirus type vaccines and just very recently monkey trials showed the Oxford vaccine protected the animals from the Covid-19 virus.

Now extensive human tests are planned with a potential for first vaccines by September.  An Indian vaccine maker company has begun production of 40 million of the Oxford vaccines despite any certain knowledge it will work.

The Times reports that Dublin-born Doctor Hill 61, head of the Jenner Institute in Oxford and Professor of Human Genetics “ developed a fascination with malaria and other tropical diseases as a medical student in Dublin in the early 1980s when he visited an uncle who was a priest working in a hospital during the civil war in what is now Zimbabwe. 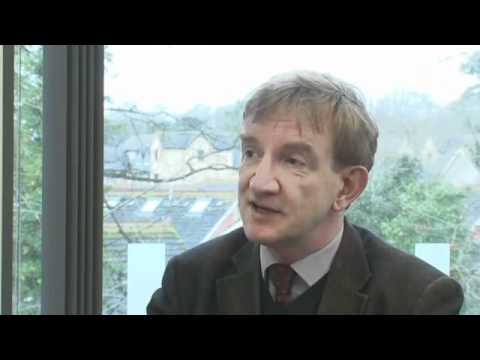 “I came back wondering, ‘What do you see in these hospitals in England and Ireland?’” Professor Hill said. “They don’t have any of these diseases.”

Then in 2014, however, a vaccine based on the chimp virus that Professor Hill had tested was altered to create a vaccine against MERS an earlier version of COVID-19. When COVID became a biological worldwide killer the entire Oxford focus shifted to testing and tweaking their existing vaccines.

They have refused to license their research to any drug company. “I personally don’t believe that in a time of pandemic there should be exclusive licenses,” Professor Hill said. “So we are asking a lot of them. Nobody is going to make a lot of money off this.”

Speaking at the end of March, Adrian Hill said: “The Oxford team had exceptional experience of a rapid vaccine response, such as to the Ebola outbreak in West Africa in 2014. This is an even greater challenge.

“Vaccines are being designed from scratch and progressed at an unprecedented rate. The upcoming trial will be critical for assessing the feasibility of vaccination against COVID-19 and could lead to early deployment.

“We’ll have to chase the epidemic,” Professor Hill said. “If it is still raging in certain states, it is not inconceivable we end up testing in the United States in November.”

Here is an India Today interview with Andrian Hill on the vaccine: