An Irish team at forefront of developing a 3D printed ventilator that could help tackle the COVID-19 pandemic. 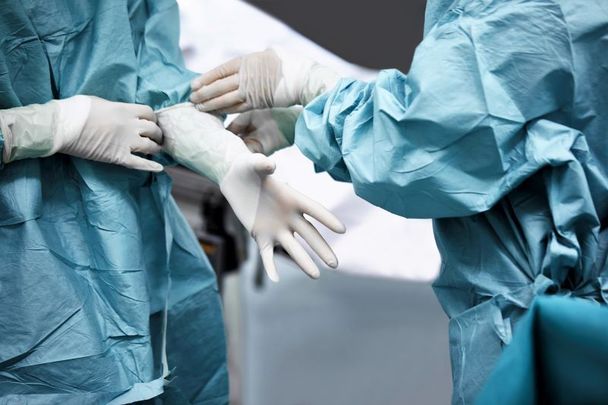 An Irish team is at the forefront of the Open Source Ventilator project who have developed a 3D printed, easy to assembled mechanically operated ventilator that could help tackle the COVID-19 pandemic.

The project, launched on March 17, sought to develop a working ventilator that can be built using 3D printers and off-the-shelf components. The group has now developed prototypes that are ready to be validated by the Health Service Executive.

The project was started by Colin Keogh, a 3D printing expert based at University College Dublin's school of engineering.  Previously, Keogh featured in Forbe's Magazine's "30 under 30".

Keogh told the Irish Times he believes the HSE would not use the product until in the case of a severe emergency but said it could be used and that it may help other countries with fewer resources.

“We’re confident it won’t be needed here, but if we get terribly unlucky then it would be good to have something ready to go that has parts which are either 3D-printable or use components that are easily available and even already used in other devices,” Keogh said.

He added “We want to have something ready rather than be starting from scratch. It is very much a better-safe-than-sorry scenario."

The Hill reports that in Italy 3D printing has been used to produce, cheaply, otherwise expensive lifesaving equipment.

In the United States have about 162,000 ventilators in addition to 12,700 in a reserve of emergency medical supplies The New York Times reports. However, the American Hospital Association has estimated that 960,000 people will need ventilators over the course of the COVID-19 pandemic.

The idea for the Open Source Ventilator project came about when Gui Cavalcanit, the Co-Founder and Chief Executive of Silicon Valley-based company Breeze Automation, posted to social media asking for experts to collaborate to develop medical equipment, that could be built quickly and cheaply. Over 300 computer engineers, scientists, doctors, and researchers are now involved in projects globally.

Keogh and David Pollard (who recently founded the company Sapien Innovation) got busy focusing on an Irish-based project. They teamed up with Conall Laverty, of the internet of things start-up Wia.

“We decided we’d focus our efforts in Ireland. We have worked with the HSE before on innovation projects, and someone heard about what we were doing and got in touch and said they would consider testing any device that we came up with,” Keogh told the Irish Times.

“We have six prototypes that are ready to be manufactured and tested with validation by the HSE likely from next week.

“Developed countries may be able to cope with Covid-19, but emerging nations may find it that much harder to overcome. So our overarching goal is to develop a functional medical device that will be certified for use in extreme emergencies,” Mr Keogh said.

"Our world is facing significant problems, and we need to solve them, or our lives will be changed drastically." Read more from award-winning engineer and UCD alum Colin Keogh, who has been listed in Forbes 30 under 30. https://t.co/DaHFH9k61D pic.twitter.com/VE9ZUZES1P

Just after the launch of the project, Keogh told RTE "We put a call out to the world saying give us your expertise and send us your ideas. The response has been amazing."

He added "People have jumped on board because I think they are inherently good. They want to do something and they want to help solve this global crisis."