Pressure is growing on the Irish government to fast-track a stricter COVID strategy that could see the country's current lockdown extended until the end of April. 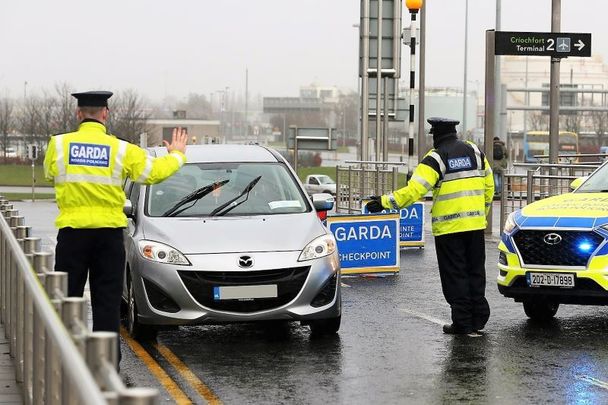 A hard-hitting public campaign, spearheaded by some of the country's leading scientists and academics, has urged the government to adopt a zero-Covid approach in its ongoing battle with the pandemic.

The Independent Scientific Advocacy Group (ISAG) admitted the stricter measures would not completely wipe out the virus from Irish shores but would ensure there were no cases arising in the community from unknown sources.

The influential multi-disciplinary group has also claimed a stricter clampdown could help open up the economy to "closer to normal" levels for most of the summer.

However, they stopped short of calling for the country to be sealed off from the rest of the world, insisting such a move would not only be unnecessary but "a very bad idea."

Speaking at the launch of the new campaign, public health expert Professor Anthony Staines said the group's zero-Covid approach would involve pushing out the current scheduled end of the lockdown from early March to the end of April.
But he said a stricter clampdown, including the quarantining of people coming into Irish airports, would suppress the killer bug to such an extent that people could return to some kind of normality by summer.

Staines, a professor in health systems at Dublin City University said, "The gain of all this is we get our economy back to something closer to normal for the vast majority of summer.

"The alternative is to wait until winter, perhaps November when vaccination would have reached a level at which the virus is under sufficient control to open up again."

However, as noted by The Irish Times, concerns were raised about the border areas on the island of Ireland, with another of the group's experts suggesting outbreaks in border areas could be managed through specific checkpoints and zones.

The campaign for a tougher clampdown comes as criticism grows about the pace of the country's vaccine rollout. 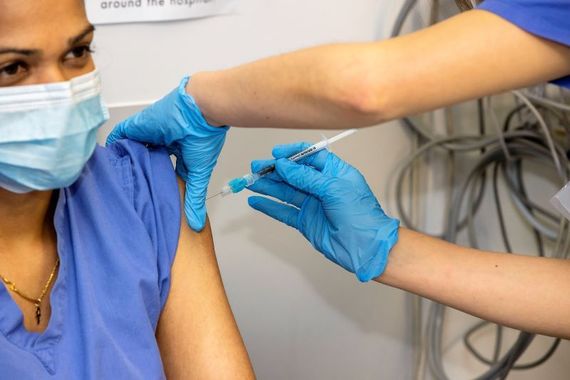 Criticism grows about the pace of the country's vaccine rollout.

According to a report in the Irish Independent, doctors are increasingly concerned that the country's vaccine supply will meet the huge demand from the country's older people.

Dr. Ken Egan, a Mayo GP and former president of the Irish Medical Organisation, told the publication it could take 12 weeks to fully vaccinate all the nation's over-85s, the first group of older people who are to be offered the two-shot jab later this month.

He said, "GPs are afraid the shortage of vaccines will cause chaos. It could lead to a lot of tensions between patients and doctors."

However, most of the government's immediate focus is on the education sector, with the reopening of special schools now confirmed for February 11. Parents across the country will hope that infection rates continue to drop in the coming weeks to allow mainstream schools to fully re-open too.

Meanwhile, Ireland can look to its nearest neighbor for inspiration in its fight against the pandemic.

The Isle of Man, a small, self-governing island situated between the island of Ireland and Great Britain in the Irish Sea, has just lifted all its restrictions after recording 20 days without an unexplained community case.

The Celtic outpost, which is a British Crown dependency with a population of just over 80,000, is now the only place in the British Isles with no social distancing measures in place, after ending its lockdown on Monday.

The island's schools have reopened, while all shops and pubs have opened their doors to customers again. However, although on-island restrictions have been completely lifted, the BBC notes that the border has been sealed to non-residents.

In total, the British Crown dependency has seen just 434 cases and 25 deaths from the deadly virus.