Scientists are testing soil once used in Irish folk medicine to see if it can kill antibiotic-resistant bacteria like MRSA. 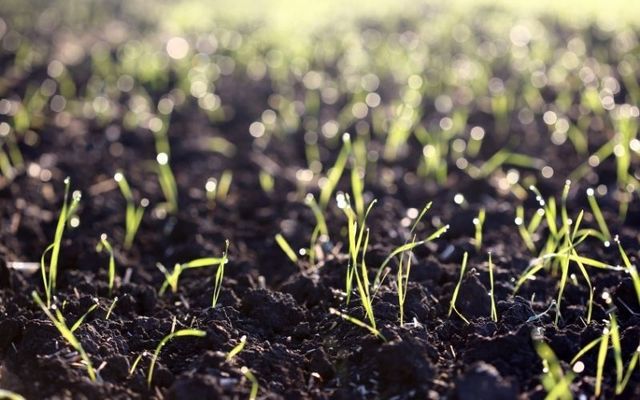 Irish soil could hold the key in the fight against antibiotic-resistant bacteria. Getty

Irish traditional folk medicine could play a huge role in the race to develop drugs that could fight antibiotic-resistant bacteria.

Some scientists predict that antibiotic-resistant microorganisms could kill up to 1.3 million people in Europe by 2050 as a result of the indiscriminate use of penicillin since its discovery in 1928.

Soil used in Irish folk medicine could inhibit the growth of multi-resistant pathogens and yeasts, according to a new study published in the journal MDPI Applied Microbiology.

The study was led by Gerry A. Quinn, a Ph.D. scientist from the School of Biomedical Sciences at Ulster University, who found that soil used in ancient Irish folk medicine in the West Fermanagh Scarplands contains antibiotic-producing organisms.

The area is littered with caves, alkaline grassland, bog, and neolithic monuments, and early studies indicated that the soil from the area is effective against four of the six major hospital infections that are resistant to antibiotics, including MRSA.

However, Quinn said that the area could not be realistically be considered in the fight against antibiotic-resistant bacteria as it would be unethical to exploit consecrated ground.

Instead, the research team shifted its focus to another alkaline grassland region located just one kilometer from the Scarplands and soil samples from the new site revealed that the area has even more potential against antibiotic-resistant bacteria.

Researchers also examined the effects of storage and heat on Streptomyces sp. CJ13, observing that the bacteria retained its antibiotic activity after 11 months of storage at 4-10C. However, the efficacy of the activity was reduced by roughly 40%, the study said.

Further studies will be required before Streptomyces sp. CJ13 can be used as a conventional antibiotic, but it already has the potential to usher in a new variety of antibiotics and could save countless lives in the future.