The son of murdered solicitor Pat Finucane is to stand for Sinn Féin in North Belfast on general election day, June 8. 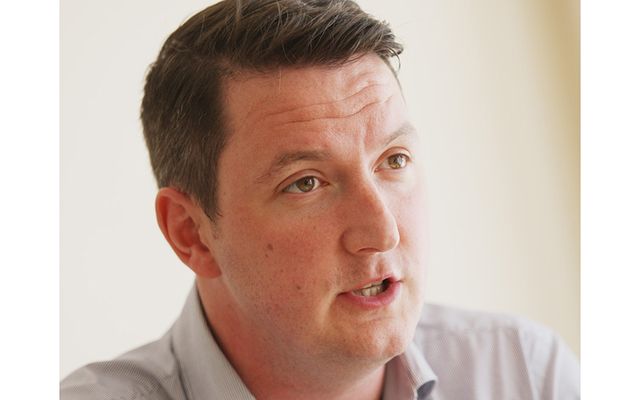 The son of murdered solicitor Pat Finucane is to stand for Sinn Féin in North Belfast on general election day, June 8.

John Finucane will hope to unseat the DUP’s Nigel Dodds who has been MP for the constituency since 2001.

In a surprise move, one that has ensured that the North Belfast result will be one of the most keenly watched on election day, the Belfast solicitor will attempt to cut Dodds’ 5,200 majority and is seen as someone who is more likely to win over SDLP voters.

“I am a product of a mixed marriage,” Mr. Finucane told those gathered at the North Belfast Sinn Féin selection convention, “of a Catholic father from West Belfast, and a Protestant mother from East Belfast.

He added: “Many in this room will be aware that I am the youngest son of Patrick Finucane, who was killed just yards from this venue 28 years ago.

“Since his death, my family has campaigned for truth and justice, under the dignified direction of my mother Geraldine.

“I remain as resolute as ever that some things are worth battling for.

“That is a conviction that I have taken from my father’s life and death, and from the strength, I have witnessed at first hand in my mother and my family.

“I am proud to have campaigned for truth and justice in my father’s case because it truly is a campaign for everyone.”

Finucane said that by standing in North Belfast he was continuing the work of his father “towards a just, equitable and rights based society for all.”

And he added: “Much of my inspiration has derived from Martin McGuinness.

“Martin helped my family for countless years and always showed compassion and warmth to us and to so many others.

“If I can achieve a fraction of what Martin achieved in the work that he did to reach out the hand of friendship, then I will be very proud.”

With four weeks remaining until polling day, it has been confirmed that the unionist voting pact will extend to two constituencies: Fermanagh/South Tyrone and North Belfast.

The inclusion of the latter for the second Westminster election in just two years illustrates just how real unionists view the threat from Sinn Féin, and on this occasion, John Finucane.