Could there be a referendum on Irish unity if Sinn Féin win on Thursday?

Voters in Northern Ireland go to the polls on Thursday for the third time in only nine months. Could the results this time lead to a united Ireland? 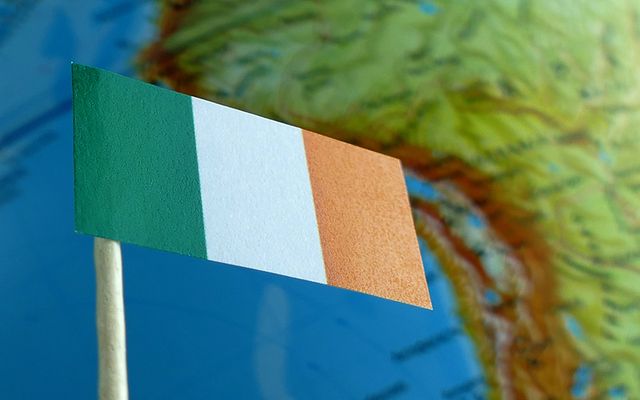 Voters in Northern Ireland go to the polls on Thursday for the third time in only nine months. Could the results this time lead to a united Ireland? iStock

This week Ulstermen and women will brave the predicted spring showers to decide once again on who will speak on their behalf in the Northern Ireland Assembly. The power-sharing body collapsed earlier this year because of the Democratic Unionist Party’s mishandling of a renewable heating scheme.

The DUP was the largest party and its leader Arlene Foster held the position of First Minister (equivalent in the US to the position of Governor). Thanks to her perceived incompetence the party is predicted to take a hammering in the polls this week, meaning its former coalition partners Sinn Féin could become the largest party in the Assembly since the first time it was set up.

Such an event would be a blow to unionism and has fuelled speculation that a poll on Irish unity could be on the cards for the first time since 1973.

The prospect has certainly animated Foster who issued a stark warning to wavering voters this week. "If Gerry Adams and Sinn Fein win the election it would give republicans a massive mandate for their demands with the British Government. They would use an election victory as a justification for a border poll, which would be divisive and destabilizing," she wrote in the organ of mainstream unionism - the Belfast Telegraph.

This, she warns, would have “huge psychological impact across unionism" and furthermore give “Sinn Fein the power to run the most government departments in Northern Ireland with the ability to shape policy consistent with Gerry Adams' all-Ireland agenda in a thousand different ways.”

The specter of a referendum of Irish unity is one that will send shivers down the spines of many in the unionist community and electorally speaking it may well stiffen the spines of any wavering voters tempted to punish Foster and her party by voting for a rival unionist party but fearful of a Sinn Féin victory.

If enough defect to the smaller Ulster Unionist Party then Sinn Féin may well end up as the largest party. It would mean the republican party would get to nominate its leader to the position of First Minister. Meaning for the first time Northern Ireland’s top politician would be a republican and proud supporter of a united Ireland - an unprecedented upset in the province’s short history of power sharing.

So if Sinn Féin were to win would this all mean an automatic referendum on Irish unity? The short answer is no. Under the Good Friday Agreement, a referendum on Irish unity can only be called by Britain’s Secretary of State for Northern Ireland who is only required to call one when there is strong evidence the result is likely to be one in favor of unification. There is no precise definition of what that is in the Good Friday Agreement but it would likely be interpreted as support for unity in at least the high 40’s.

The current Secretary of State has categorically ruled out one; James Brokenshire assumed the position in June and told Britain’s House of Commons shortly after, “The conditions [for a referendum] are set out very clearly in relation to the Belfast Agreement and I have been very clear that I do not think those conditions have been met." 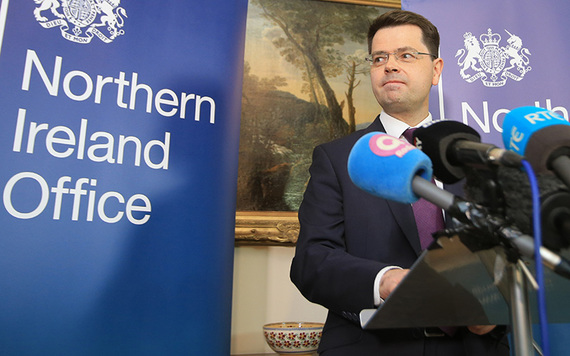 So what do the polls tell us? The most recent one on the issue suggests that Northern Ireland remaining a part of the United Kingdom is still most voters’ preferred constitutional option - even after Britain’s decision to quit the European Union.

Such a result is in keeping with most opinion polls in recent years - although there was a noticeable if not huge increase in the number of Catholics favoring unity since Britain’s decision to leave the EU.

Could Sinn Féin as Northern Ireland’s largest party change this? Potentially. The Scottish National Party has been in Government in Edinburgh since 2007 and turned the concept of independence rose from one favored by a third when it assumed power, to once supported by 45% in the 2014 referendum.

It’s possible that Sinn Féin could do the same but even if hypothetically  Northern Ireland were to vote to leave the United Kingdom that would not be the end of the matter.

Under the Good Friday Agreement a referendum on unity must also be held in the Republic of Ireland and what polling there is there shows the electorate remain coy about unity.

The last poll on the subject (in October 2015) found that in the short to medium term 44% wanted the North to stay part of the UK while 35% wanted unity. The figures, however, were completely turned on their heads when respondents were asked to think about “their lifetime”. 66% wanted a united Ireland in their lifetime and only 14% did not. Indicating perhaps that most southerners ideally want a united Ireland but only when certain conditions are met.

That said if the south is anything like the north public opinion is likely to have hardened slightly in favor of unity - if not into a barnstorming lead.

Sinn Féin, however, sees Brexit as a game changer and its student activists are pushing hard for referendums at Irish universities which if passed will compel student unions to campaign in favor of Irish unity. Trinity College Dublin, NUI Galway, and University College Dublin will all be holding ballots on the subject in the coming months.

It’s a scenario though that the Irish Government is clearly thinking about. Taoiseach (Prime Minister) Enda Kenny is touring the capitals of Europe making clear that any divorce settlement with Britain must include a provision that Northern Ireland will seamlessly rejoin the EU following any vote for unification.

So Irish unity does seem to be on the cards in a way it hasn’t been for a while. But even still, there are a fair few more hurdles ahead before a 32 county republic is realized.