Remains found in France confirmed to be Seamus Ruddy, one of the Disappeared

Seamus Ruddy, 32, was believed to have been murdered and secretly buried in 1985 by the Irish National Liberation Army (INLA). 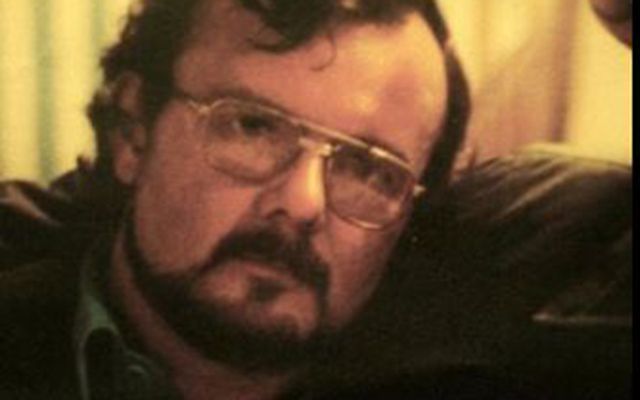 The sister of one of the “Disappeared,” whose remains were uncovered in a forest in northern France has said that her life has “completely changed” since the discovery.

Seamus Ruddy, 32, was believed to have been murdered and secretly buried in 1985 by the Irish National Liberation Army (INLA).

To date, the remains of 13 of the Disappeared, who were murdered and secretly buried by republicans during the Troubles, have been found.

Since 1999, searches have been undertaken by the Commission for the Location of Victims’ Remains.

Three victims have yet to be found: Joe Lynskey, Columba McVeigh, and Robert Nairac.

Formal identification of the remains, found near Rouen in northern France on Saturday, took place today and were confirmed to be those of Seamus Ruddy.

"All those years of waiting. Inside a minute, life has changed for us." Anne Morgan, sister of Seamus Ruddy on tonight's @BBCevex

Ruddy was working as a teacher in Paris when he disappeared.

His sister, Anne Morgan, was in France at the weekend when the remains were discovered. She was on her way home when the news broke.

“I was leaving on the train and I was despondent and thought that I would never come back to Rouen,” said Anne.

“It was like a bittersweet moment when you’re very happy, but also very, very sad.

“Sad that all of these years, 32 of them, have gone past and we weren’t able to find him – but now it looks as if we may have found him.”

Anne Morgan, sister of Seamus Ruddy, one of Disappeared

In the past, Adams has made several appeals to republicans to come forward with any information they may have on the whereabouts of the Disappeared.

“I want to welcome the recovery by the Independent Commission for the Location of Victims’ Remains (ICLVR) of what appears to be the remains of Seamus Ruddy in northern France,” said Adams

“I want to commend the commission and all of those involved in today’s discovery. Efforts must continue to recover the three remaining bodies.

“I would appeal to anyone with information to come forward.”