At 12.01 pm Eastern Time last Friday, President Donald John Trump inherited a U.S. policy on Northern Ireland that was born during the campaign of Bill Clinton. 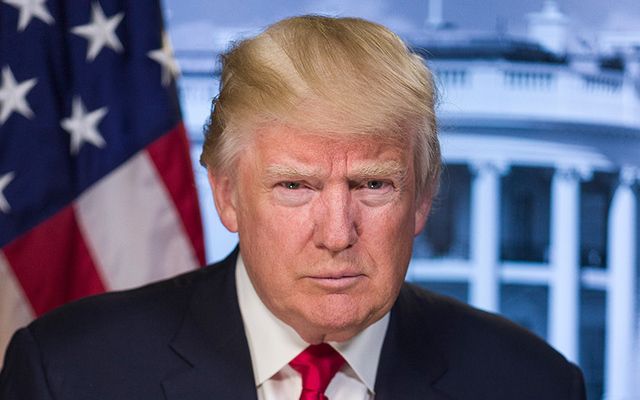 At 12.01 pm Eastern Time last Friday, President Donald John Trump inherited a U.S. policy on Northern Ireland that was born during the campaign of one of his predecessors, Bill Clinton.

But if the difficulties now facing the Northern Ireland peace and political process are not exactly at the forefront of the new president’s mind, there will be those who will remind his administration that, as in so many policy areas, there is indeed a baton to be picked up afresh.

In the waning hours of the Obama presidency, the administration issued a statement urging a rapid resumption of power sharing in Northern Ireland, this despite the turbulent backdrop of the emerging election campaign and an election that could well end up leading to an impasse resulting in a return to British direct rule.

"To this end, we urge all political parties to focus on quickly finding a way forward to the resumption of stable devolved governance.

The statement occurred in the absence of a U.S. envoy to the North.

Former senator Gary Hart, who was Secretary of State John Kerry’s “personal representative” to the peace process, took leave of that post last month, this after a final swing through Belfast, Dublin and London during which he spoke in support of continued implementation of the December 2014 Stormont House Agreement, and the November 2015 Fresh Start Agreement.

Since Hart’s visit, the idea of agreement in North politics has become rather more tenuous.

The air of deep uncertainty following the breakup of the power-sharing executive, and the setting of an election date of March 2 has been compounded by the decision of outgoing Deputy First Minister Martin McGuinness not to stand even for an Assembly seat, this due to his present state of health.

McGuinness, who will be replaced by Michelle O’Neill, has been a dominant and stabilizing figure in the evolving politics of Northern Ireland for years and his absence will be keenly felt.

It is against this backdrop of absence and uncertainty – not to mention Brexit - that Washington’s role as an encourager and enabler in Northern Ireland now finds itself needed, arguably more than ever.

And the man presiding over that role is the 45th President.

Mr. Trump now owns Washington’s Irish policy, along with so much else.

What he does next regarding Ireland, all of it, and in more than one context, will be watched and studied closely by Irish America.

But the peace process and its underpinning, the Good Friday Agreement, is the undoubted primus inter pares.