The latest collapse of government at Stormont is both a threat to the peace process and a sign that a united Ireland is now inevitable, claim the Irish American Unity conference. 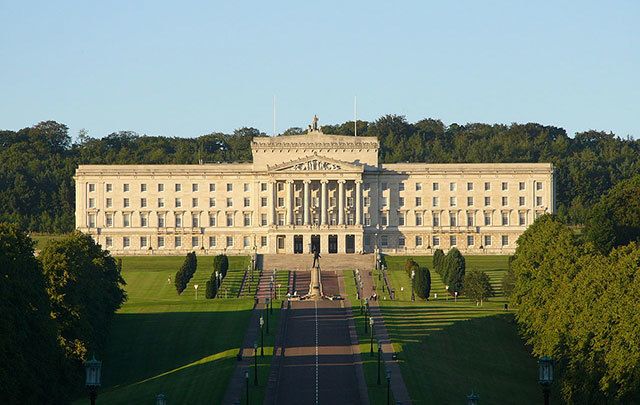 The latest collapse of government at Stormont is both a threat to the peace process and a sign that a united Ireland is now inevitable.

That is the view of the Washington, D.C.-based Irish American Unity conference which released a statement in the aftermath of the resignation of Deputy First Minister Martin McGuinness from the North’s governing Executive.

The resignation, virtually all leading political figures involved in North governance and the peace process now agree, will result in a general election.

The IAUC, in its statement, said that it was “deeply concerned” that the collapse of the Stormont government posed a threat in the short-term to the peace process and stability in the North of Ireland.

Said the statement, issued by IAUC National President Peter Kissel: “This latest demise of Stormont, caused by a continuing pattern of intransigence, arrogance, and hubris exhibited by the Democratic Unionist Party, and particularly First Minister Arlene Foster, is unfortunate and troubling.”

However, the statement added, the IAUC believed that “this occurrence underscores the necessity and inevitability of unification of the island of Ireland.”

The statement continued: “Stormont has served as a useful, if temporary, bridge from England’s misplaced rule in the North to the inevitable day when Ireland is united under one democratically chosen government.

“Nevertheless, Stormont’s dissolution, following on England and Wales’ vote to separate from the European Union, marks a significant step toward the destined unification of Ireland.

“The problems of Stormont caused by the DUP serve to accelerate history’s unstoppable march towards a united Ireland.”

The statement said that the IAUC stood ready to work with the Irish government, members of Congress, the U.S. Department of State and with the people of Ireland and England, “in assuring a smooth transition to united Ireland in a manner which benefits both Ireland and England.”