How an Irish drug dealer lost $59 million in Bitcoin codes 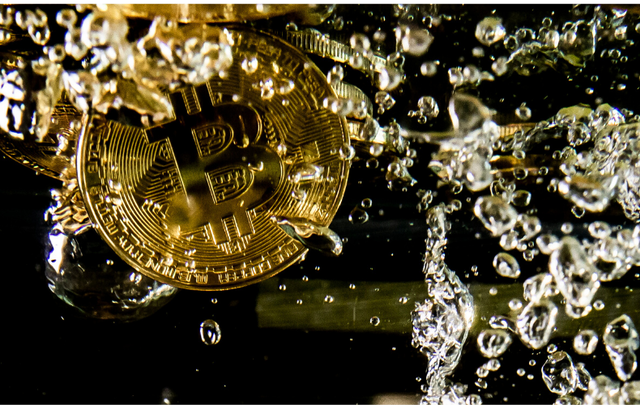 An Irish drug dealer who made over $59 million trading the online cryptocurrency known as 'Bitcoin' has lost access to his accounts after hiding the codes in a now-missing fishing rod.

By 2017, the value of the Bitcoin had increased to €53.6 million ($59 million) and Collins became paranoid that his account could be hacked. Consequently, he split the 6,000 Bitcoin evenly among 12 accounts to mitigate that possibility.

He printed off the passwords to the new accounts on an A4 piece of paper and hid the page in a cap of a fishing rod in his rented home in County Galway.

However, he was arrested in 2017 and subsequently sentenced to five years in jail for possession of cannabis herb.

According to Irish law, a law enforcement agency known as the Criminal Assets Bureau can seize any assets acquired by anyone involved in serious crime and Collins' Bitcoin horde was handed over to the state. 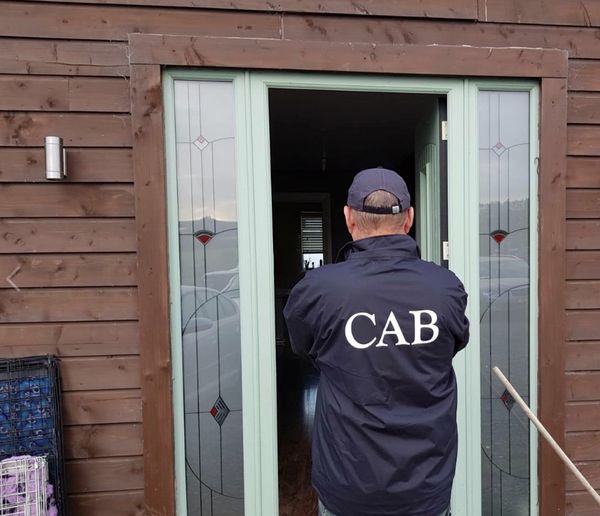 But there was a break-in at Collins' rented house shortly after his arrest and his landlord also cleared out the garage in which the fishing rod was kept.

The fishing rod containing the highly valuable codes has since gone missing and the Irish state is unable to touch the cyber fortune.

According to the Irish Times, workers at the dump in Galway where Collins' landlord threw away most of his possessions said that they remembered seeing fishing gear, but waste at the dump is sent to Germany and China to be incinerated and if the rod did end up there, there is little chance that it still exists.

Gardaí believe that Collins genuinely has lost the codes since much of what he told them has been supported by friends, his landlord and people who helped him split his Bitcoin fortune into a dozen accounts.

Collins reportedly told Gardaí that he has come to terms with the loss of the codes as he believes it is punishment for his own stupidity.