Top Irish Americans to watch out for in 2019

It's going to be a busy year for Irish Americans! 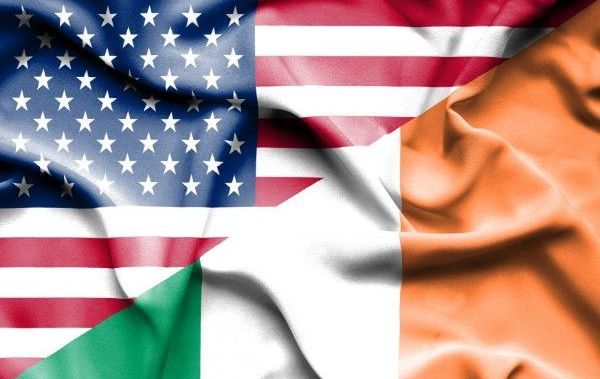 2019 is going to be a busy year for Irish Americans! Getty

It's going to be a busy year for Irish Americans!

2019 is officially underway, so it's time to take a look at who the big Irish American stars of the year could be! 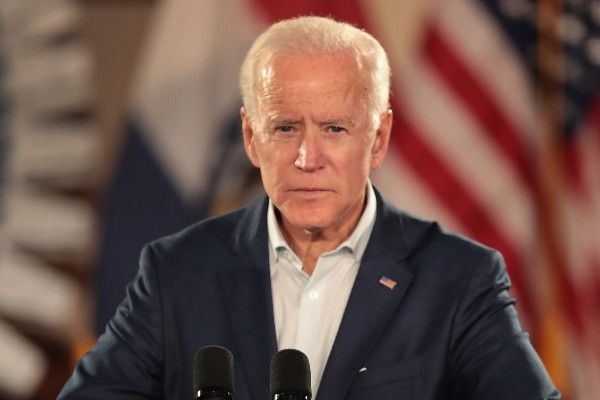 With the race for 2020 heating up this year, people are curious as to whether or not Irish American former Vice President Biden will throw his hat in the race. 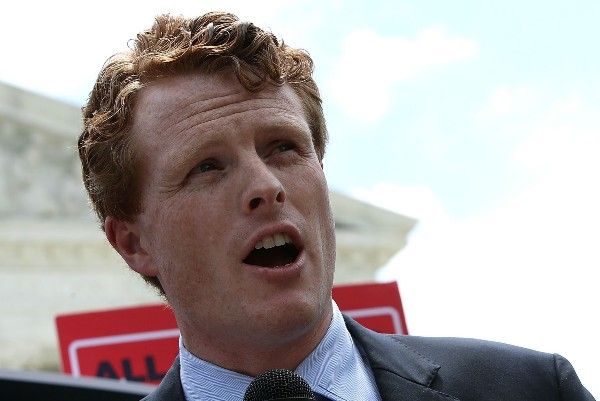 Returning to Congress in January after running uncontested in Massachusetts in 2018, Kennedy received one vote during the election for the new Speaker of the House. 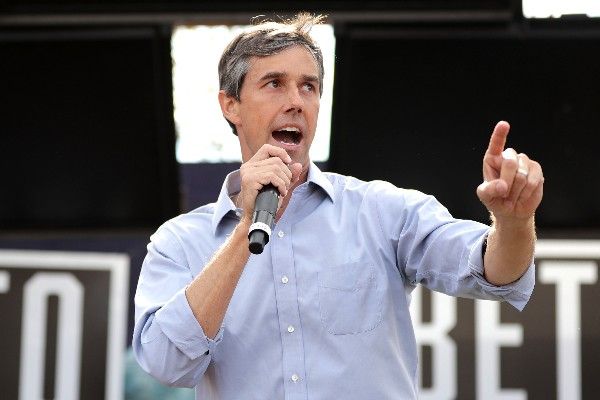 O’Rourke challenged - and lost to - longtime Texas Republican Senator Ted Cruz in 2018. In the process, O’Rourke shot to stardom across the country, with many wondering if he could be the Democratic candidate in 2020. 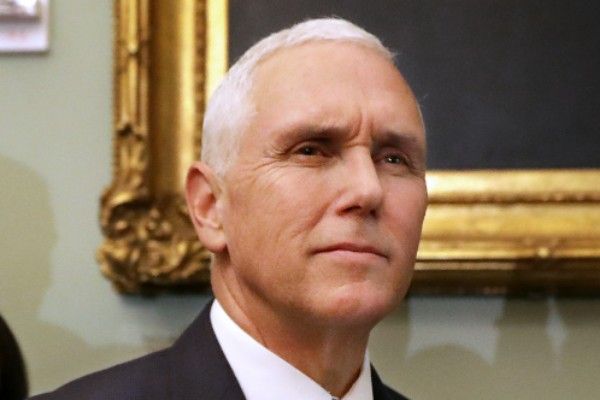 Vice President Pence had a relatively quiet 2018 despite President Trump making headlines seemingly every other hour. This Irish American is surely one to keep an eye on in 2019, especially as the race for 2020 starts to heat up. 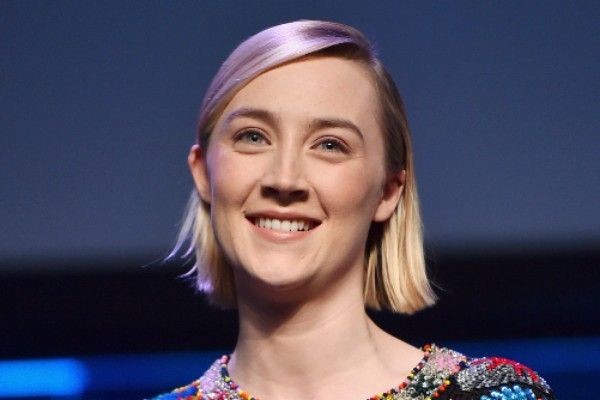 This Irish American finished up 2018 strong with her premiere of Mary Queen of Scots, which is generating a lot of Oscars buzz. This year, she’s filming what is sure to be an outstanding remake of ‘Little Women’ with Greta Gerwig, who Ronan worked with on ‘Lady Bird.’

What Irish American will you be keeping your eye on in 2019? Let us know in the comments!