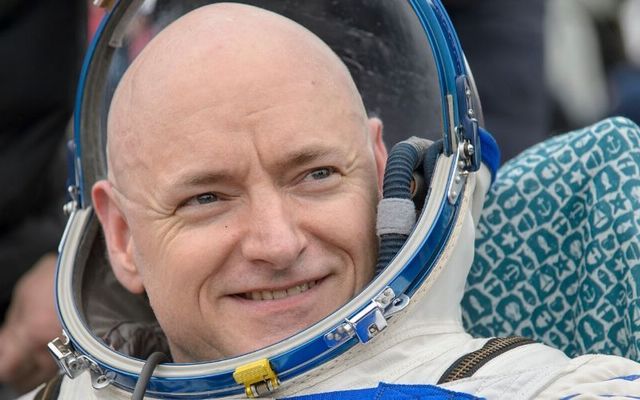 An Irish American former astronaut shared his advice on how to cope with self-isolation during the coronavirus pandemic.

Scott Kelly, 56, has spent more than 500 days in the International Space Station and spent 340 days on his longest-lasting mission there, so he knows a thing or thing about staying put with minimal human contact.

Kelly's advice included how to avoid arguments and how to maintain a daily routine. 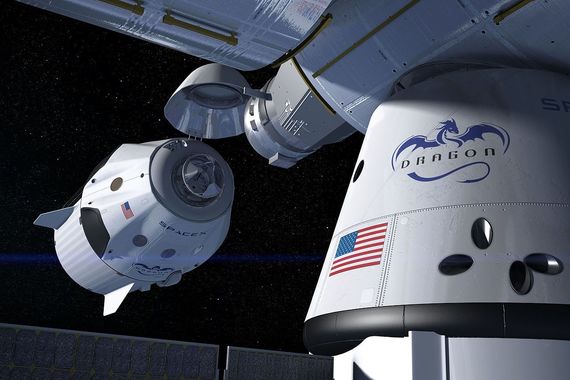 Speaking to Good Morning Britain, Kelly said that it was important to speak your mind with people at home if something is bothering you. Otherwise, it will "blow up" into a bigger issue.

"Speak if something is bothering you. If you wait and sit on it it will blow up and that’s not a great place to be," Kelly told Lorraine Kelly of Good Morning Britain.

The former NASA astronaut said that families can avoid conflict by understanding that everyone is going to be vulnerable at present and by helping each other out.

Kelly preached the importance of keeping a daily routine and said that taking care of your home environment was extremely important. He urged the public to treat their homes like they are in the International Space Station.

"On the space station, it is very easy for bacteria to spread, very similar to the situation we are in now. We need to think of our houses and our flats as our space station."

Despite noting several similarities between self-isolation today and life on the space station, Kelly noted some key differences. He said that he missed being able to go outside and the smell of surrounding nature more than anything and urged people to pick up a hobby during the coming weeks.

People are still free to leave their houses during self-isolation and will not experience the same yearning for nature that Kelly did on the space station. He advised people to stay as fit as possible and said that people needed to exercise at least once a day.