Relationship experts warn that cheaters in Ireland are most likely to be caught out during the Christmas season. 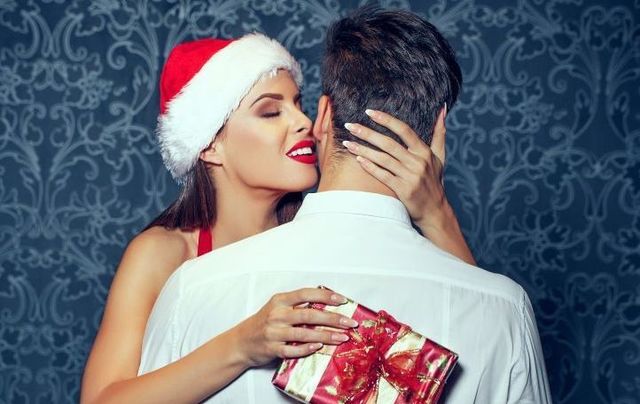 Cheaters in Ireland are most likely to be caught out during the Christmas season. Getty Images

Experts warn that the festive season is the most testing time of the year for those stuck in unhappy relationships or marriages.

Adulterers in Ireland are more likely to get caught by their partner in the run-up to Christmas than at any other period in the year, according to relationship experts.

Counselors have warned that the festive season is the most testing time of the year for those stuck in unhappy relationships or marriages, with many disillusioned partners also opting to start an affair at this time of year.

Tony Moore, an experienced therapist who runs Talking Point Counseling in Portlaoise, Co. Laois, said the season of goodwill could be better defined as the season to be unfaithful.

And he stressed that it's also the time when secretive affairs tend to be discovered, as suspicious partners are more likely to uncover evidence of their cheating other-halves' infidelities.

"The Christmas period is the time when affairs are most likely to either start or when those who are cheating will get caught out,” he said.

"Firstly, there's a lot more temptation around at this time of year, because people go out socializing more than they usually do.  If someone who's having an affair has had a few drinks, then they're more likely to let their guard down, for example by posting an inappropriate picture on Facebook."

"And if you have a suspicion that your partner might be having a fling, you are likely to become hyper-sensitive around the date of his or her Christmas party, and you'd be more inclined to check your partner's texting history, to look out for the smell of someone else's perfume or aftershave and to look through your partner's pockets."

"People don't often own up to having an affair, but at Christmas, they are more likely to get found out."

Read More: The women John F. Kennedy is rumored to have had affairs with

Moore also warned that the run-up to Christmas will be a particularly challenging period for couples in unhappy relationships.

"For couples in a bad relationship or marriage, this is an awful time of year.  Partners spend much more time together than they usually do and if they're not getting on, then things can become very stressful,” he said.

"People drink more at this time of year, too, but again that is a recipe for disaster for couples who are not getting on."

He added, "Christmas dinner can sometimes prove the last straw for some couples, particularly if it's a big get-together with the in-laws, or other members of the family who just don't get on."

Read More: Irish women are fastest to cheat after getting married - here's why