While Irish America may have helped create the US Diversity Visa program, fewer and fewer people from Ireland and Northern Ireland are receiving the visas each year. 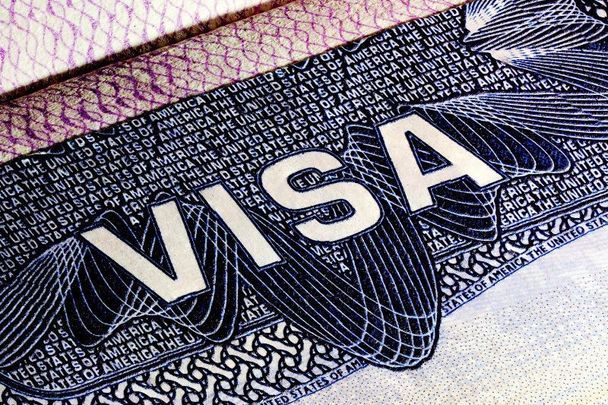 13 people from Ireland and four people from Northern Ireland have been notified that they are recipients of about 55,000 US Diversity Visas for 2023, the US State Department has announced.

The 17 visa winners from Ireland and Northern Ireland were among those selected randomly from more than 9.5 million qualified entries received during the application period that ran from October 6, 2021, until November 9, 2021.

The latest figures show the steady decline of the number of US Diversity Visas awarded to people from Ireland and Northern Ireland:

The State Department said that approximately 119,262 prospective applicants (i.e., selectees and their spouses and children) have been registered, notified, and may be eligible to make an application for an immigrant visa. Since selection is blind to the number of family members who might immigrate with the selectee, and it is likely that some of the selectees will not complete their cases or will be found ineligible for a visa, this larger figure should ensure that all DV-2023 numbers can be used during the fiscal year 2023 (October 1, 2022, until September 30, 2023).

The random selection of Diversity Visa participants was conducted under the terms of the 1990 US Immigration and Nationality Act, which makes up to 55,000 permanent resident visas available annually to persons from countries with low rates of immigration to the US. No one country can receive more than 7% of the available visas.

While Northern Ireland is among the countries eligible to apply for Diversity Visas, the wider United Kingdom is among several countries that are not.

Applicants must have a high school education, or its equivalent, or two years of qualifying work experience as defined under provisions of US law.

As the Miami Herald notes, being chosen as a selectee does not guarantee that a foreigner who has been registered and notified as a winner actually gets a visa, but it is the first step to legally immigrating to the US with permanent resident status without a US visa sponsor.

The Irish roots of the US Diversity Immigrant Visa Program

The Diversity Immigrant Visa program was established largely in part due to pressure from the Irish American community.

The program, more commonly known as the 'green card lottery,' was brought into being due to the rising numbers of Irish citizens working illegally in the US after traditional routes into legal work in America were choked off.

The Immigration and Nationality Act of 1965 – spearheaded by Irish American Senator Ted Kennedy – ended the bias towards immigrants from Europe and opened the door to America to those from Africa and Asia.

Instead, many came illegally. The plight of illegal Irish immigrants in the US shocked millions of Americans who began to reconsider their views on “illegal aliens.”

Irish America pushed to “legalize the Irish," which led to Congress creating the Diversity Immigrant Visa program, a part of the Immigration Act of 1990.

Officially, its aim was to “diversify” America, but historian Carly Goodman believes its primary function was to help more people from European countries that had lost out under the 1965 reforms.

“Thus, when Congress created the Diversity Visa lottery in 1990,” she wrote in the Washington Post in 2017, “it did so mostly to benefit immigrants from European countries who had historically sent many immigrants but had recently sent few, like Ireland. But to make the program appear unbiased, they also included countries that had never sent many immigrants to the US.”

You can learn more about the US Diversity Visa Program and how to apply here.