An ambitious project looks to map the genomes of 45,000 Irish people to find a preventative medicine for some of worst diseases and cancers. 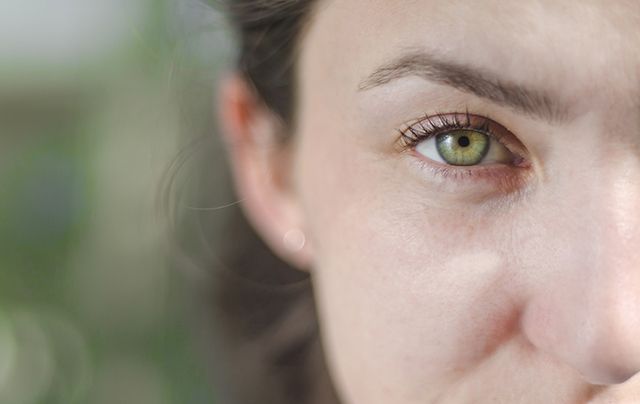 An ambitious project looks to map the DNA of 45,000 Irish people to find a preventative medicine for some of worst diseases and cancers. iStock

Could Irish people hold the cure to some of the world’s worst and most complex diseases? Genomics Medicine Ireland certainly hopes so as they embark on an ambitious project to map the genomes of 45,000 Irish people in the hope of discovering the causes of fatal diseases and cancers.

In collaboration with AbbVie, GMI will attempt to build a library of genetic information about the Irish people with the aim of explaining complex diseases and exploring what our DNA can tell us about them. GMI plans to achieve these ambitions through a 15-year project during which they collect data on the progression of various diseases in people and in the hope of identifying certain genetic markers that might slow or stunt the development of the disease.

Through this process they hope to identify disease origins which they believe will enable them to develop preventative measures for diseases and cancers previously difficult to overcome.

According to GMI, diving into the genetic codes of the Irish people will open up the possibility of applying the results to the massive number of people within the Irish diaspora worldwide, placing Ireland in a unique position thanks to the 80 million people who claim some kind of Irish heritage.

“We think that Ireland is a rich resource for genomic research for a number of reasons,”  explained Sean Ennis, co-founder of GMI.

“First, Irish people are more alike than other Western populations. So in genetics terms, this increases the likelihood of making discoveries, particularly in complex diseases.

“Second, Ireland is a small island, but not too small. We have significant numbers of patients for many medical conditions to conduct studies.

“And third, we have a concentrated clinical infrastructure and close collaborations between universities and hospitals, all of which simplify participation in these studies.”

Tomorrow's Sunday Interview: @colette_sexton speaks to Dr Sean Ennis, who believes Genomics Medicine Ireland is on the cusp of a revolution pic.twitter.com/8sOwKtnUbd

In order to carry out this research, the genomes of 45,000 people will be mapped and a short survey of each person's lifestyle taken. Healthy people will then be compared to those with certain diseases with the aim of discovering a genetic difference that may make one predisposed to suffering from a disease or cancer and any lifestyle habits that may affect it.

A genome is the name given to the billions of DNA contained in our bodies' cells, which can be regarded as the “instruction manual” for what makes up each of us and how we function. A project to completely map a human genome first began in 1990 and took 13 years and $2.7 billion to complete, but technology has improved vastly since 2003, meaning the mapping of these 45,000 Irish should now take somewhere between three and four years.

“We hope to sequence participant data within the next 3-4 years," stated Dr. Ennis.

“Translation of that research into clinical care, however, is a longer-term endeavor. Eligible participants will be referred to the study via their clinician at which point they will be fully informed about the study parameters and they can elect whether or not to volunteer.

Find out why we’re partnering with Genomics Medicine Ireland to build a #genomics library: https://t.co/0lyc2TRops pic.twitter.com/lnSrBXv0hO

“If they decide to volunteer for the study, it’s as simple as attending an appointment where the research team member will take a sample of their blood and they will also be asked to answer a short lifestyle questionnaire.

“We are aiming to publish early insights in a one-to-two year timeframe.”

Explaining that the ultimate aim “is to make findings which will lead to preventative medicines,” Dr. Ennis believes “these findings will be relevant particularly to the Western world.”

“The reason we are taking a population genomics approach is that we believe Ireland is in a unique position to build a world-class genomic database of a disease-specific population. The idea is that we could make a significant contribution to powering precision medicine research, and further down the line contribute to preventative medicine and care.”

Read more: How the redhead gene evolved due to lack of sunlight