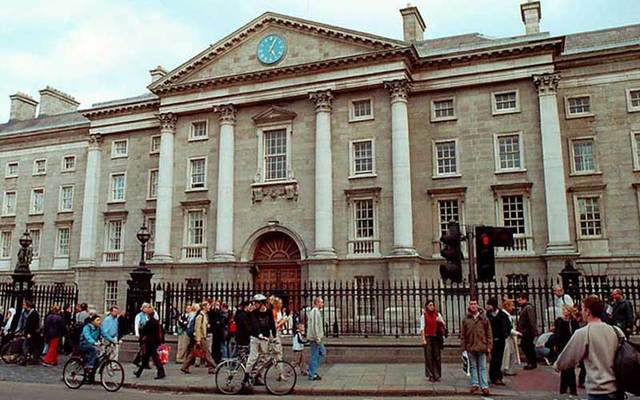 Trinity geneticists have used evolutionary history to isolate a few genes that may be linked to a huge number of diseases.

The researchers focused on regions within the human genome that are duplicated or deleted in some people. These regions, termed “copy number variants,” are common in humans, but the presence of these regions does not always result in noticeable differences between individuals. However, variations in these regions are associated with a variety of debilitating disorders and diseases. These disease-causing regions within the genome contain a vast number of genes and it has been very difficult to identify the specific genes that cause diseases.

Prof Aoife McLysaght of Trinity’s Department of Genetics spoke about the findings in a press release.

McLysaght explained that their “idea was that there must be some genes within these regions with ‘Goldilocks’ properties: too much or too little duplication, and things don’t work properly. The number of copies must be just right.”

The team looked at humans evolutionary history to learn which genes don’t tolerate changes amounts of duplication or deletion over evolutionary time. According to the geneticists, the key is in the presence of these genes within disease-causing regions of the human genome. This is particularly important for genes that are key to human development at early embryonic stages, reports UniversityTimes.ie.

McLysaght also said that their “work demonstrates that our evolutionary history is useful for understanding human disease. These metrics also allow us to home in on a short list of genes as candidates for the diseases in question — some of which are seriously debilitating”.

She believes that “isolating specific genes that are linked to these disorders will increase our understanding of how and why they develop.”

McLysaght said that for people dealing with these disorders, their research could “lead to better diagnostics, and potentially help to develop therapies further down the line.”

The researchers’ findings were published in the international scientific journal Nature Communications on February 8th.