Kick-off the holiday season by giving back to an Irish cause, on #GivingTuesday, a day devoted to supporting charities. 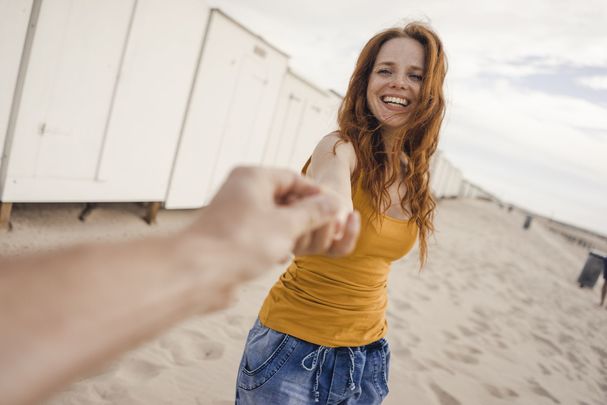 Irish charities and causes to support for #GivingTuesday Getty

Kick-off the holiday season by giving back to an Irish cause, on #GivingTuesday, a day devoted to supporting charities.

December 3 is #GivingTuesday, the growing global movement which asks people to support different charities at the beginning of the holiday season.

While there’s no shortage of Irish charities and causes to support, here are a few of our favorite ones:

Ireland’s largest aid and humanitarian agency is celebrating 50 years of operations in 2018. Concern Worldwide's mission focuses on health, hunger and humanitarian response to emergencies in the world’s poorest countries.

Founded in 2006 by Senator Joan Freeman, Pieta House provides free counseling and services to those struggling with self-harm and suicide. Their annual fundraiser Darkness into Light has become a worldwide event. In New York City, the charity operates as Solace House.

In 2013, Kevin Bell died tragically in an accident in New York. Since then, his family has crafted a trust that aims to alleviate the financial hardship of bereaved families repatriating the body (bodies) of loved one(s) who have died abroad in sudden or tragic circumstances back to Ireland.

Established in 1976, The Ireland Funds promote and support peace, culture, education and community development throughout the island of Ireland, and Irish-related causes around the world.

Based in New York City, the Irish Arts Center is dedicated to projecting a dynamic image of Ireland and Irish America for the 21st century, building community with artists and audiences of all backgrounds, forging and strengthening cross-cultural partnerships, and preserving the evolving stories and traditions of Irish culture for generations to come.

What causes are you supporting for #GivingTuesday? Share in the comments!